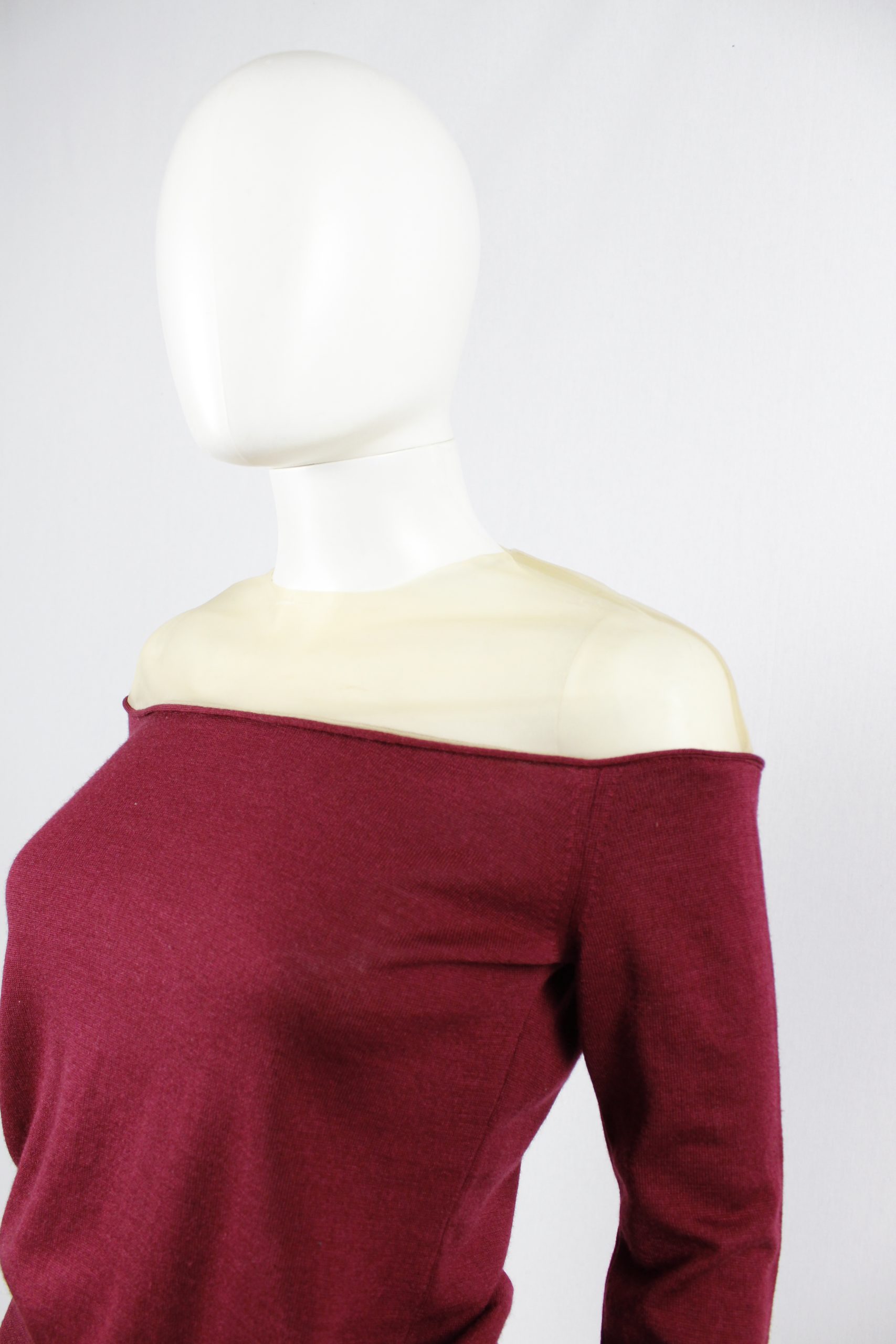 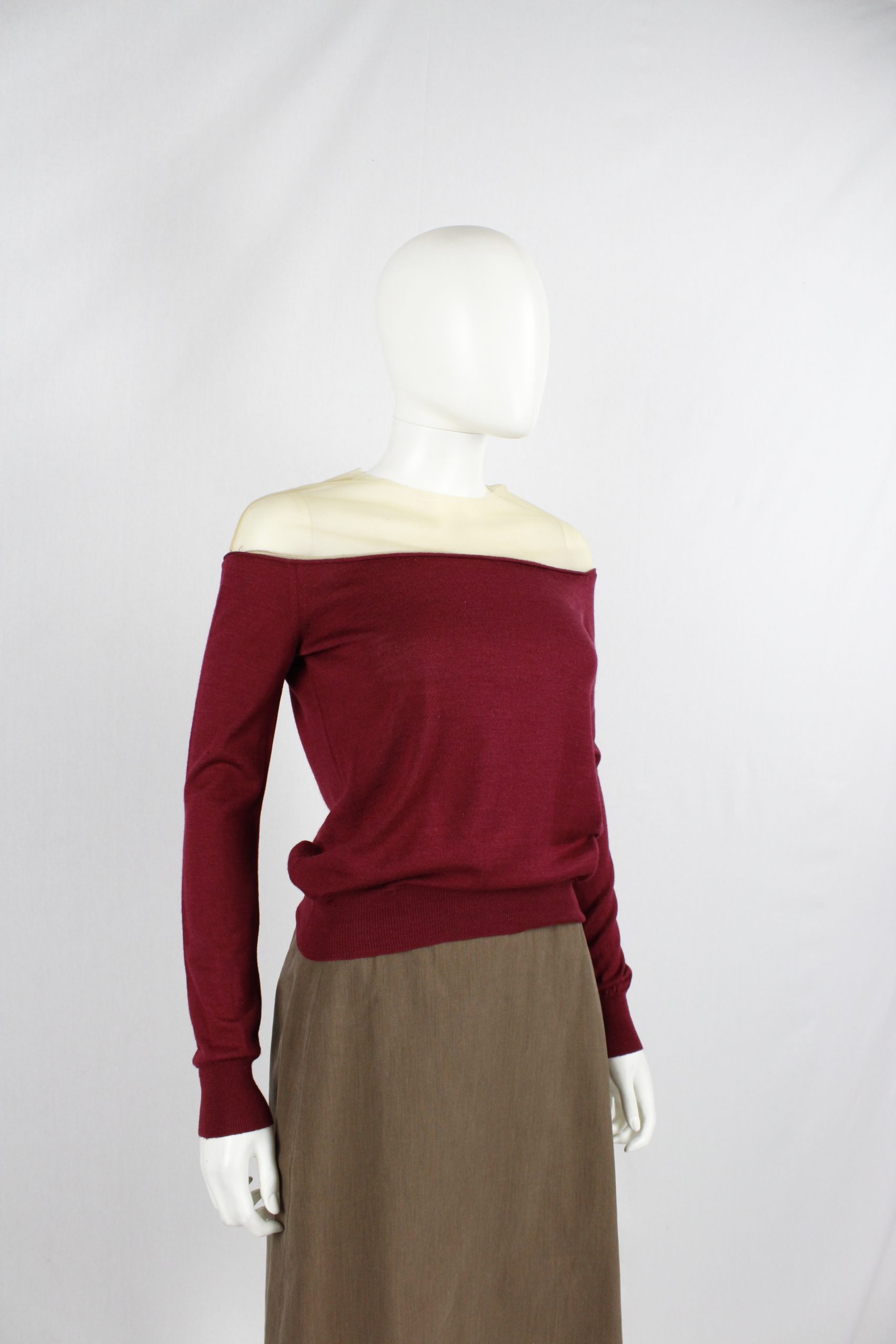 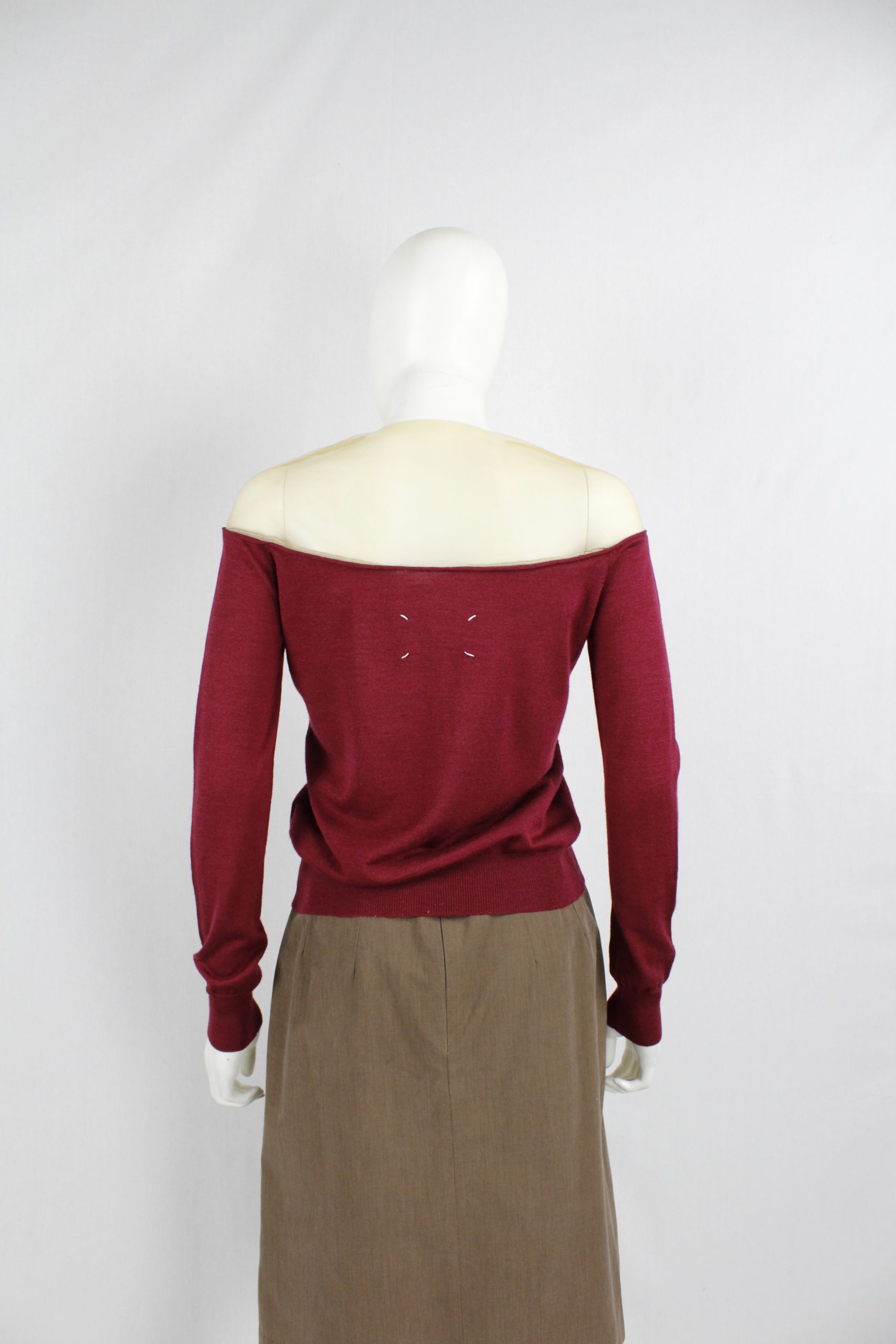 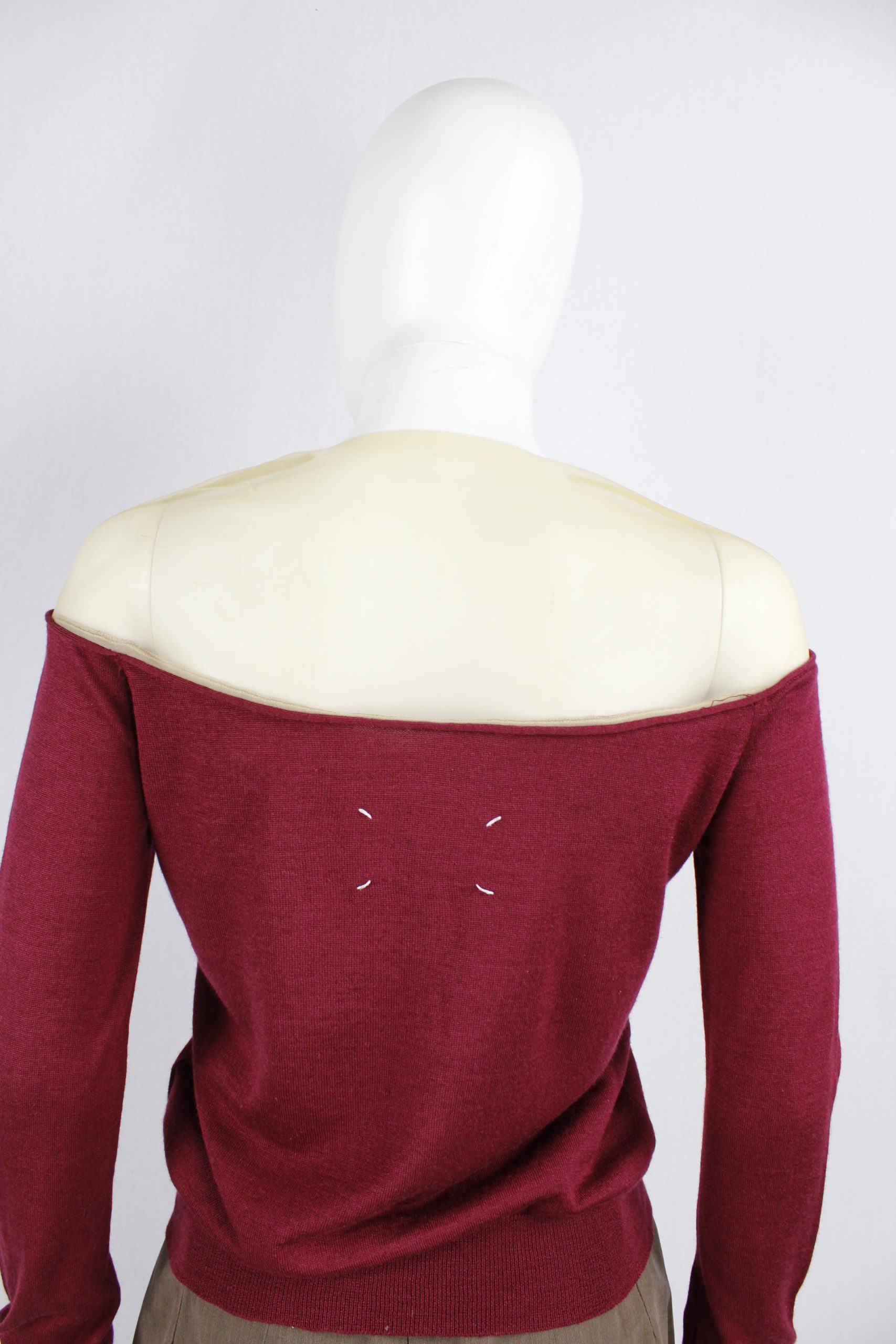 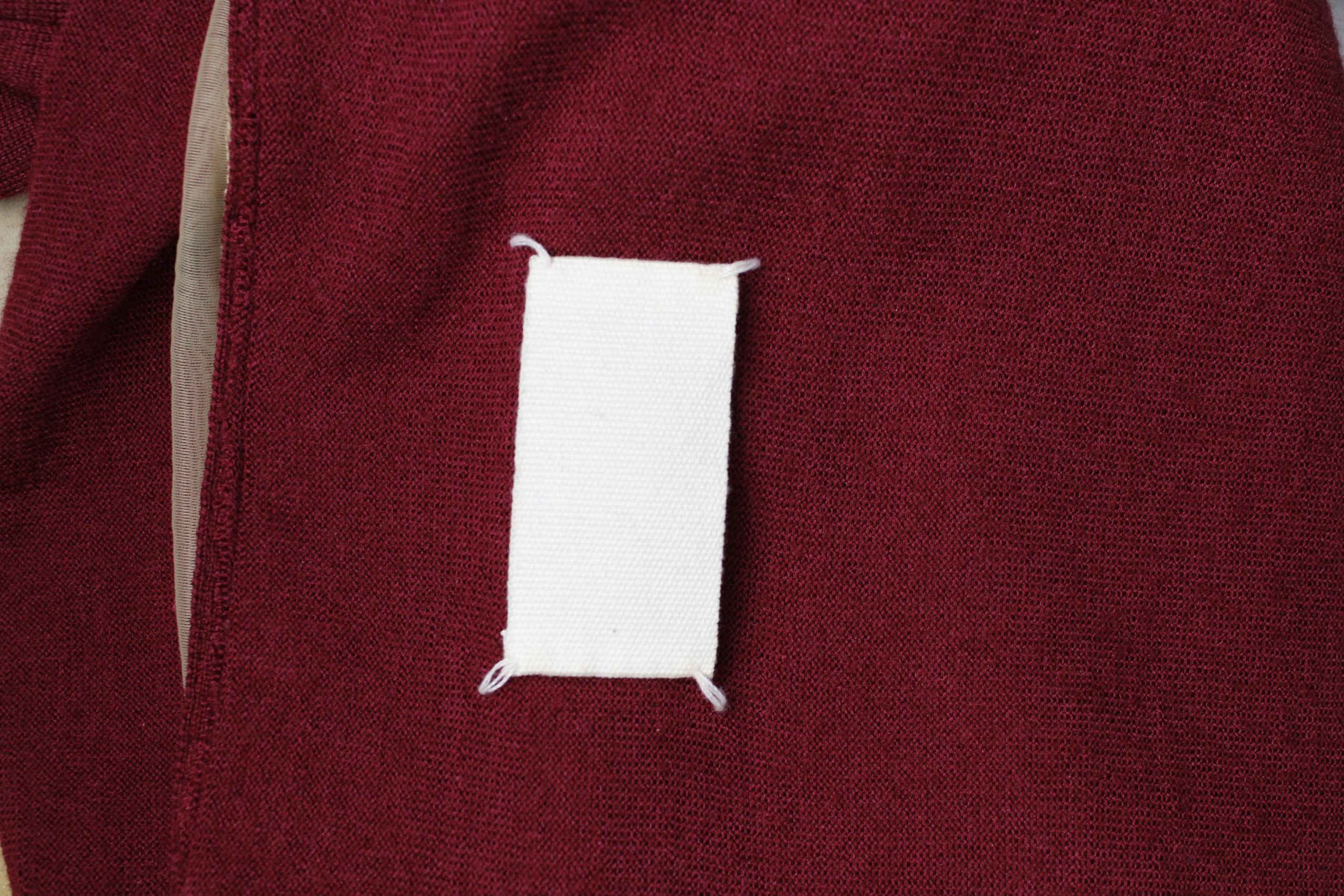 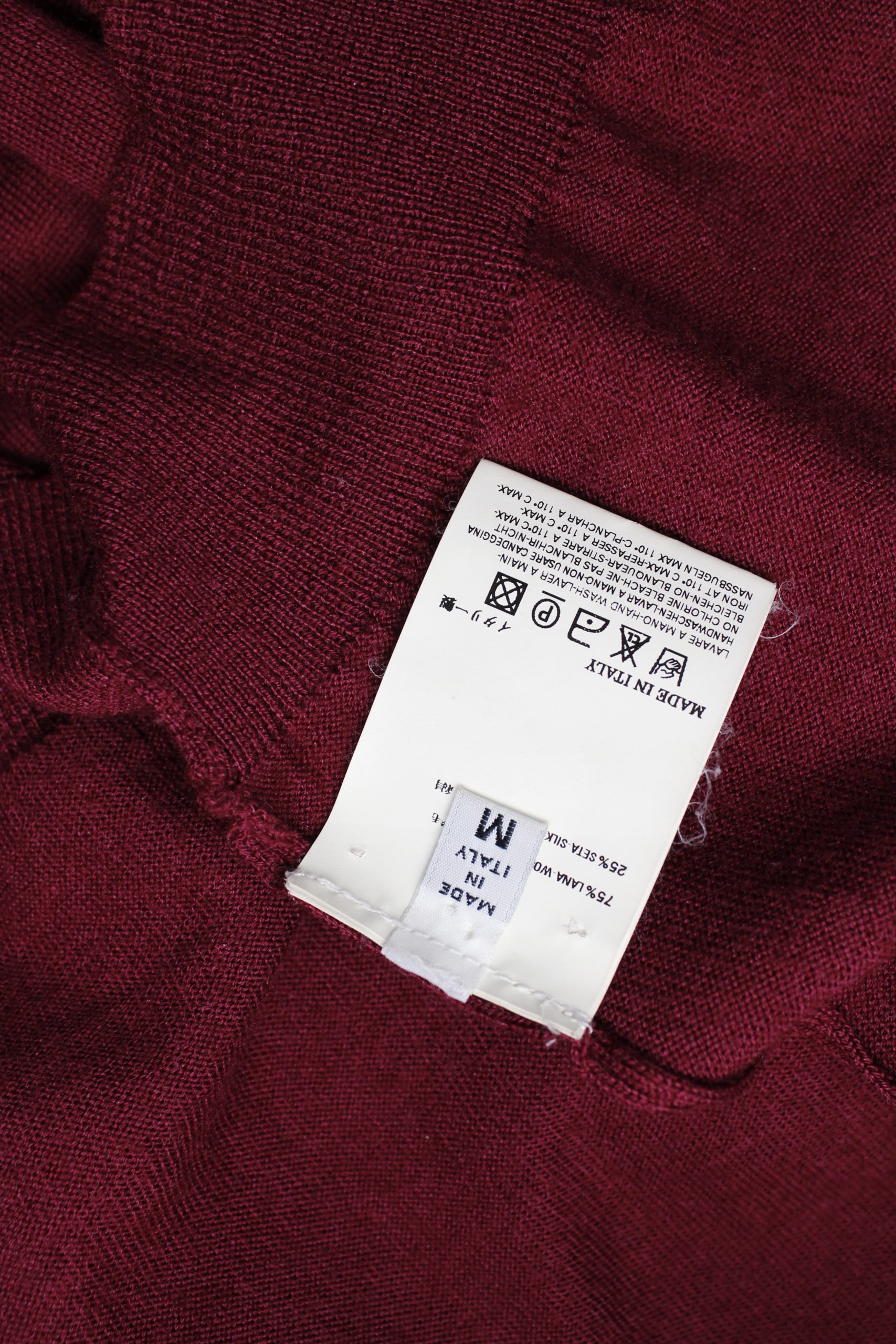 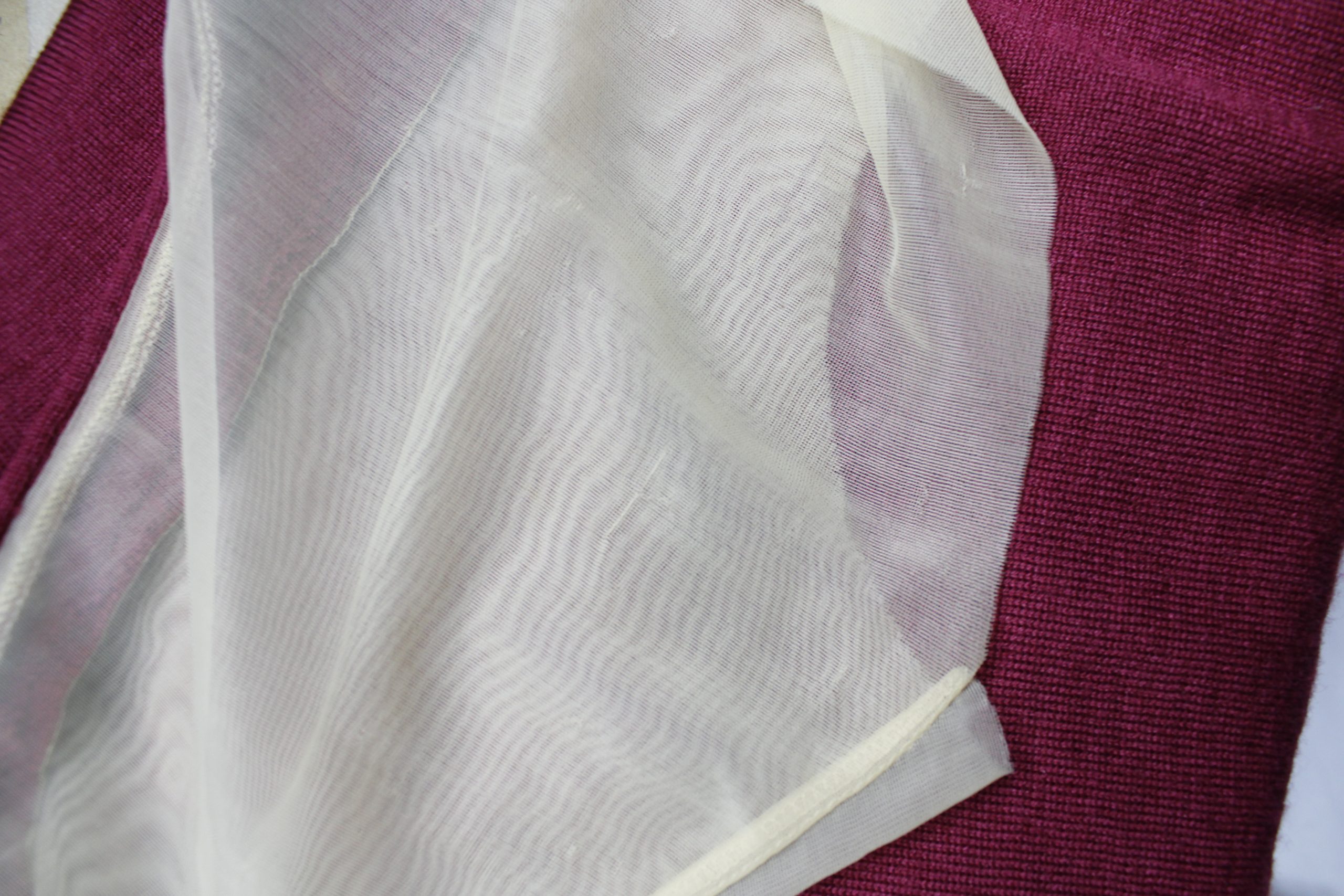 Ribbed knit trim at the hemline and cuffs

From the fall 2006 collection

Light wear on the knit but pulls on the sheer part

Margiela left his eponymous label in 2009, leaving the creative staff to continue the collection for several seasons. In 2014 John Galliano was appointed as new head designer.

The only way now get an original Martin Margiela piece, is only by buying vintage Margiela clothing.