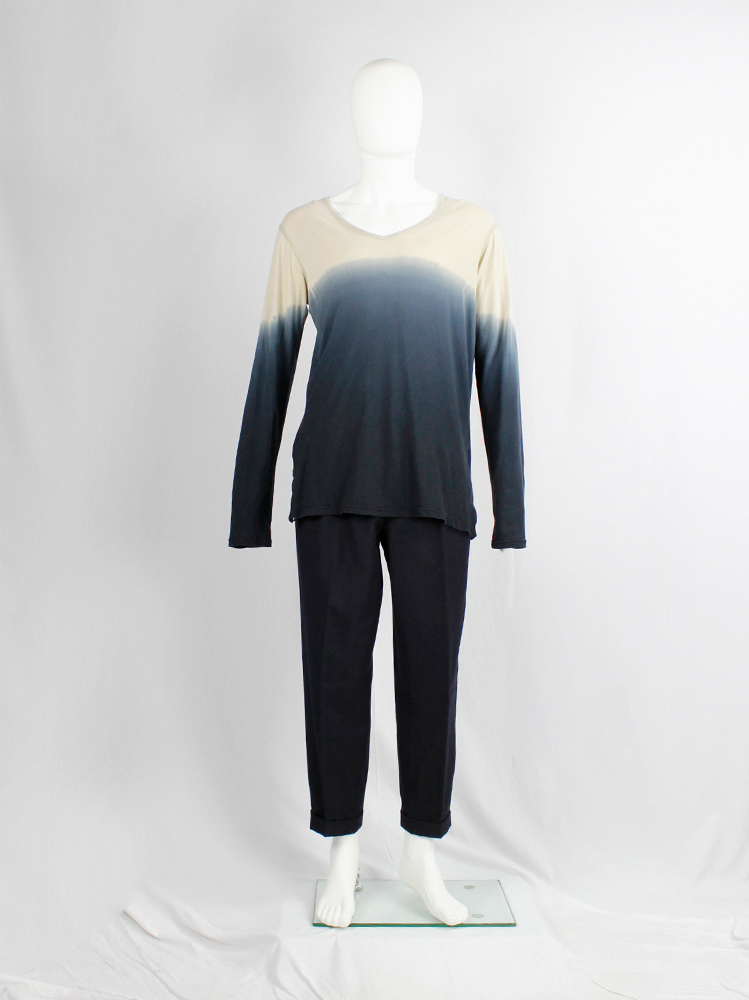 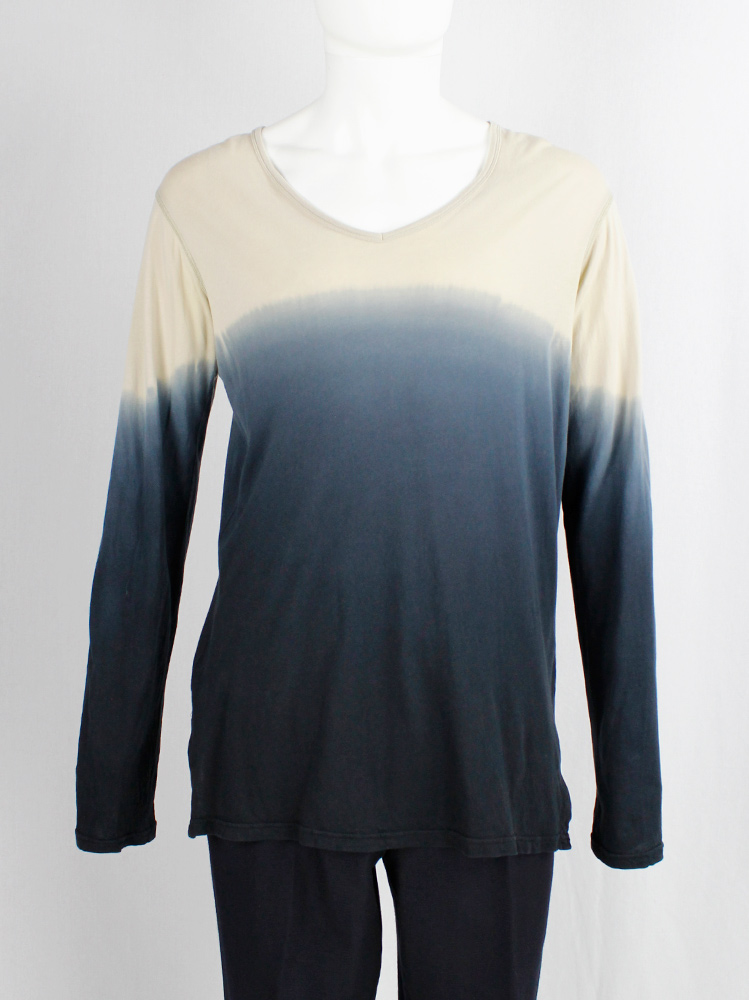 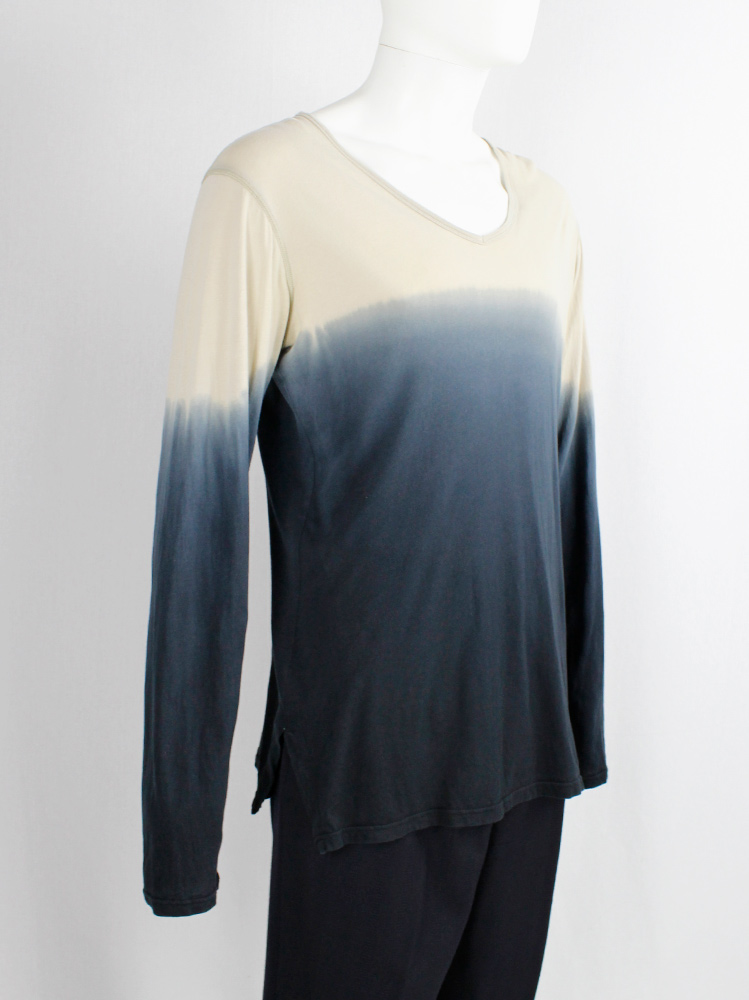 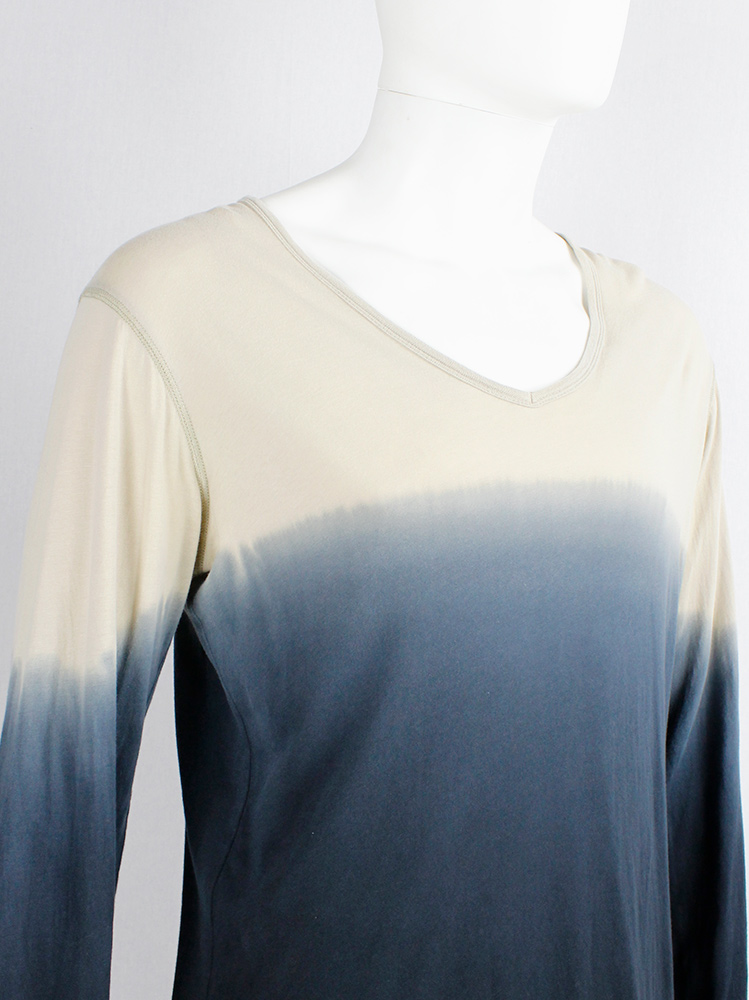 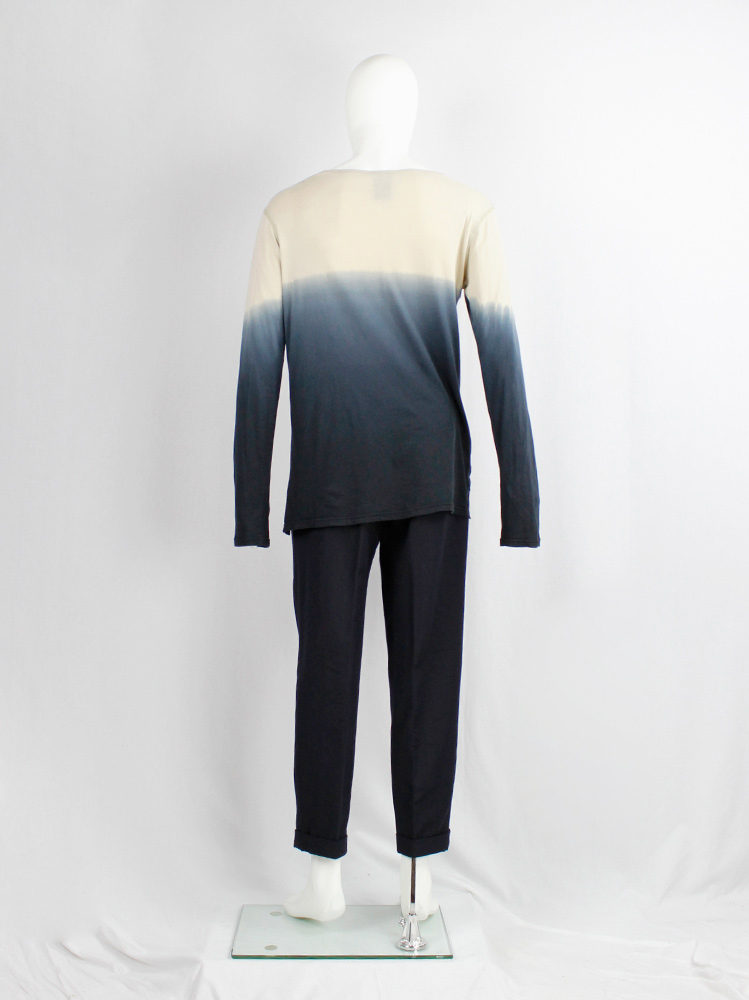 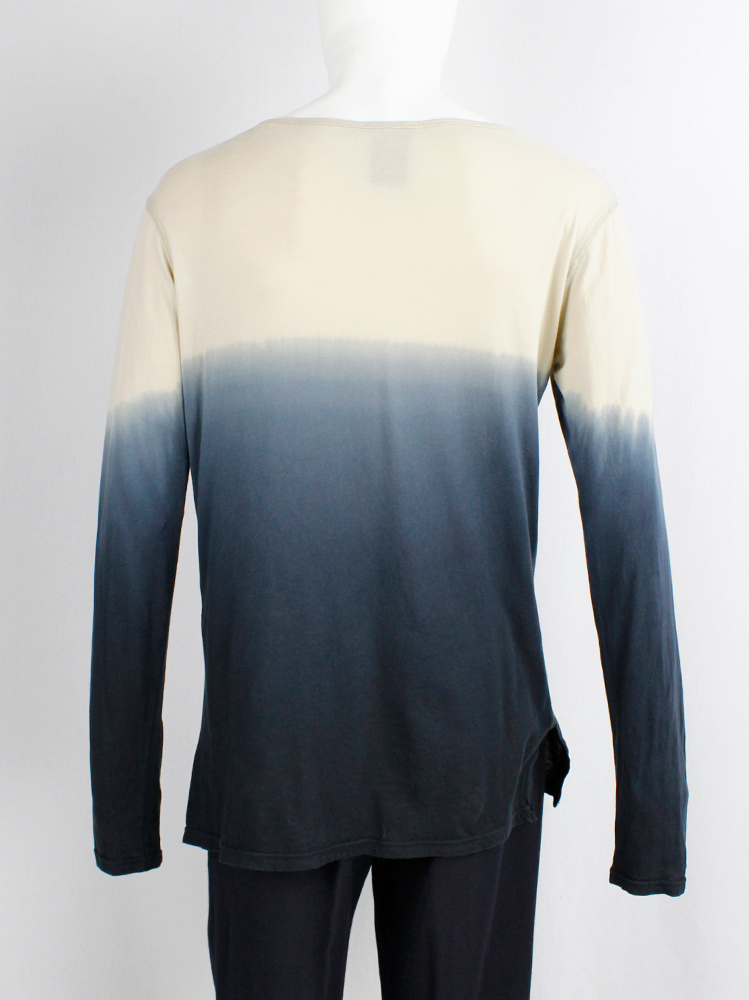 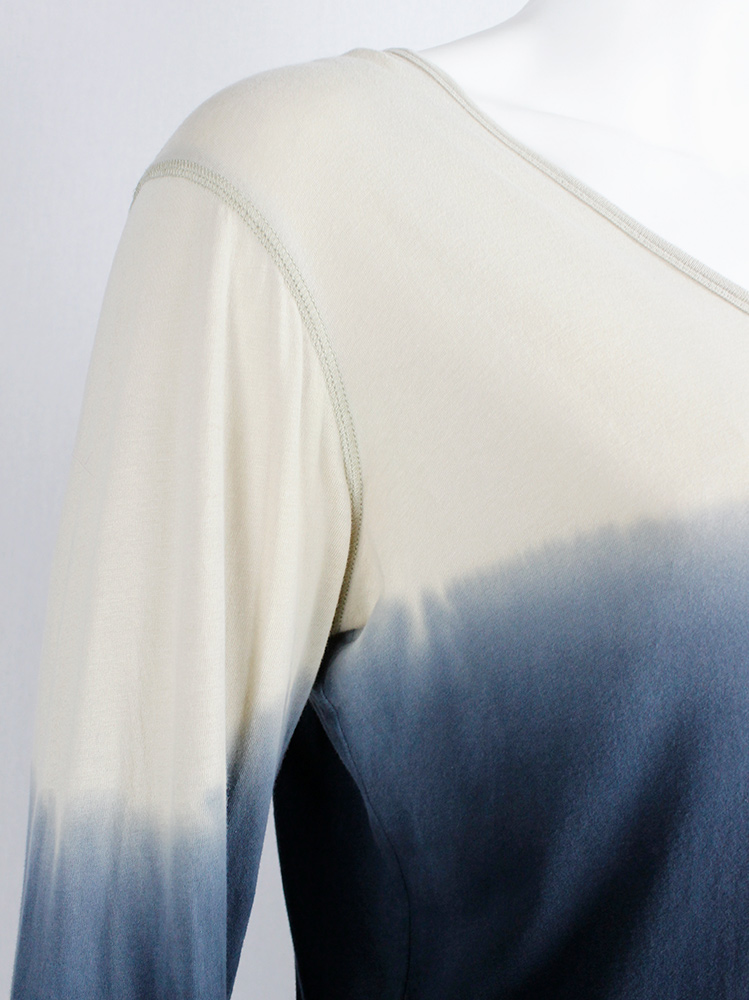 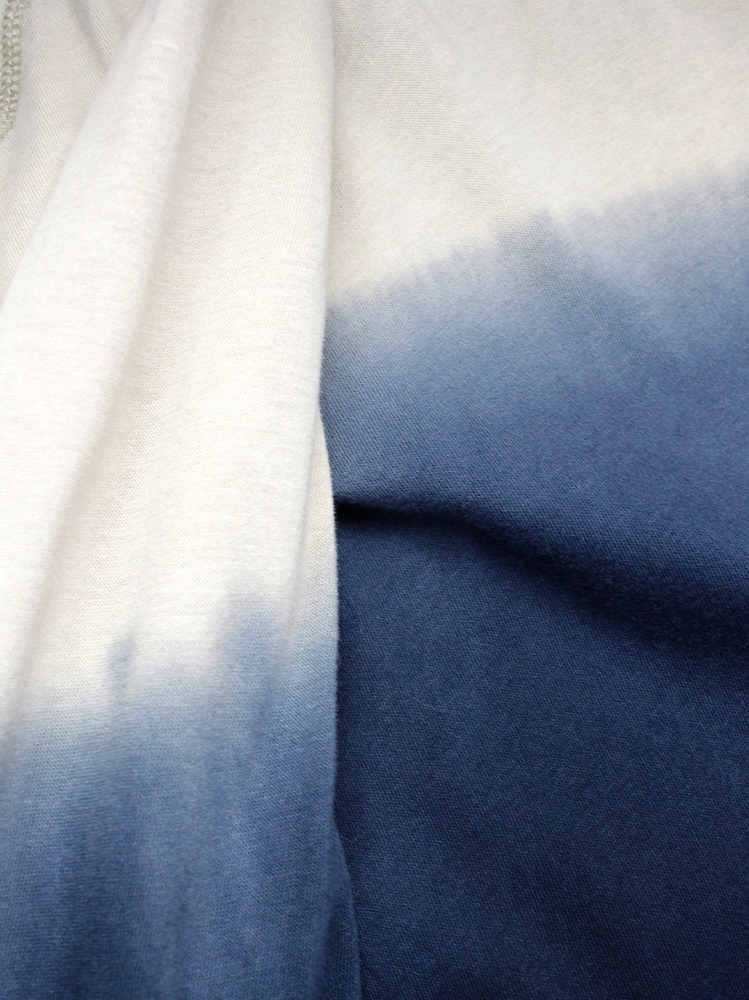 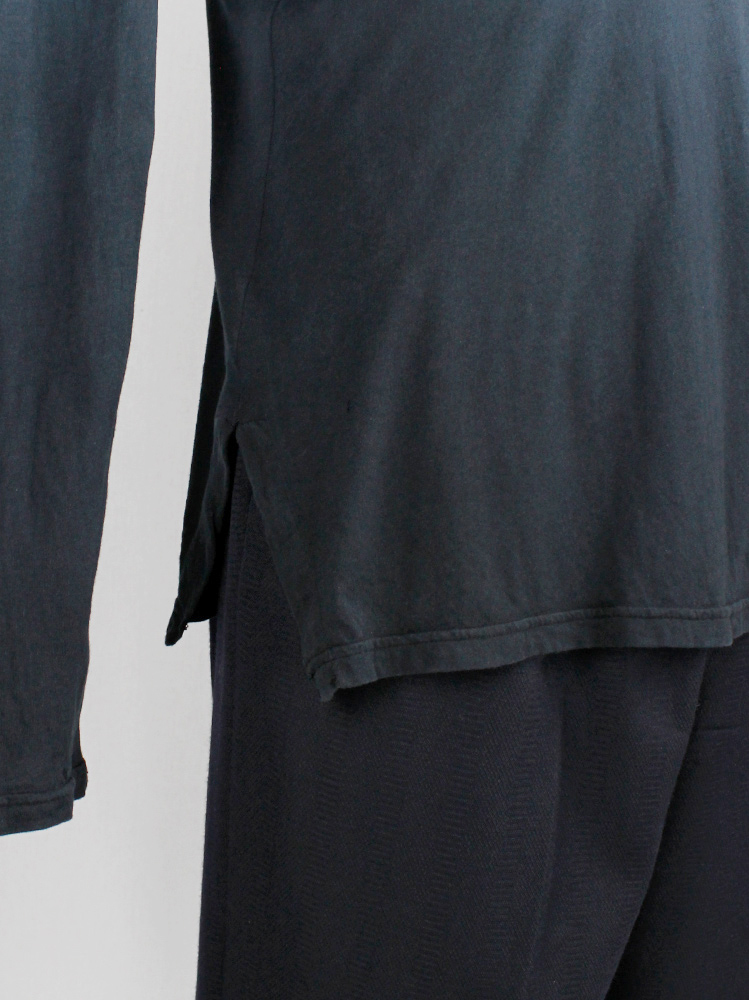 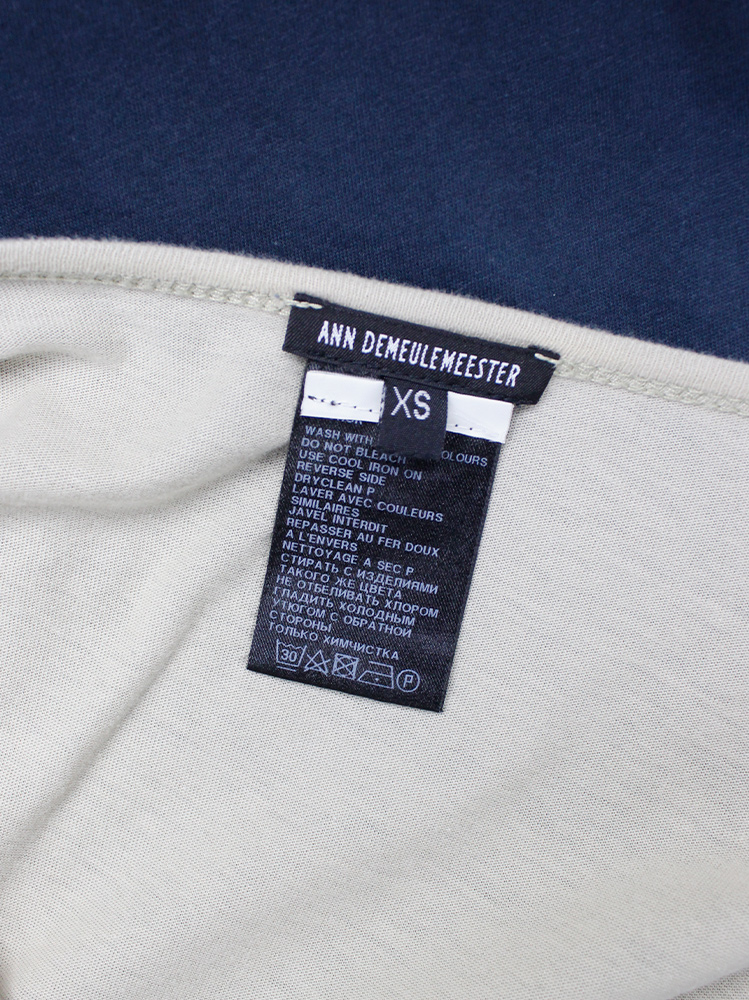 Hand dip-dyed into a blue ombre

Side slits at the hips

From the fall 2012 runway collection