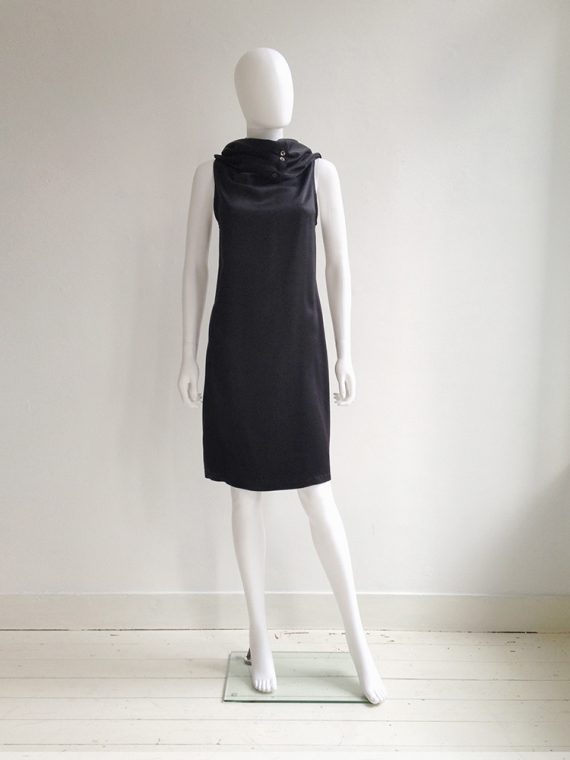 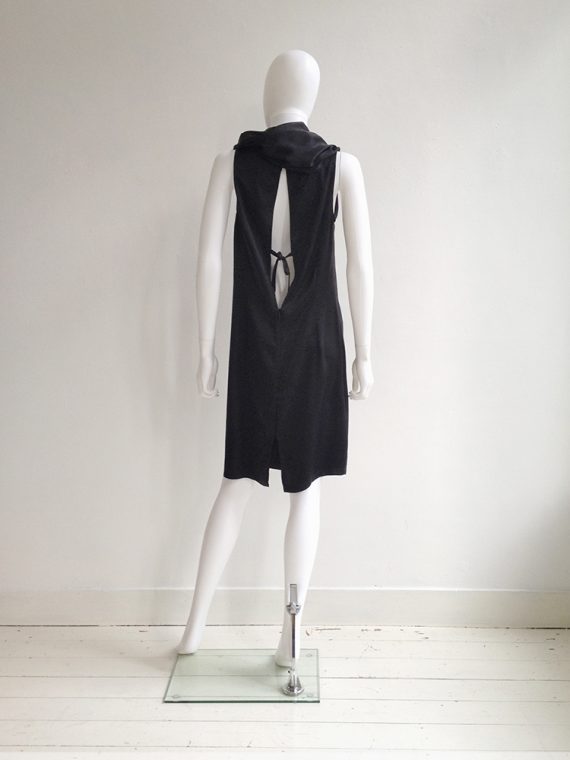 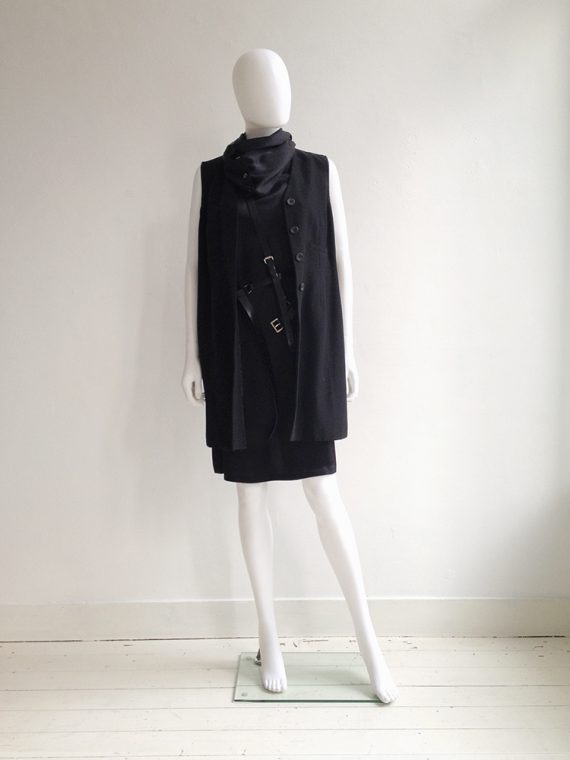 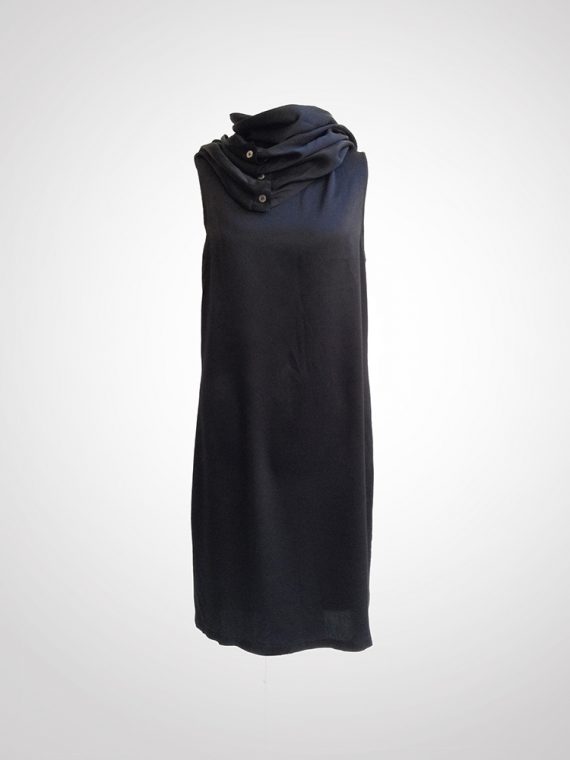 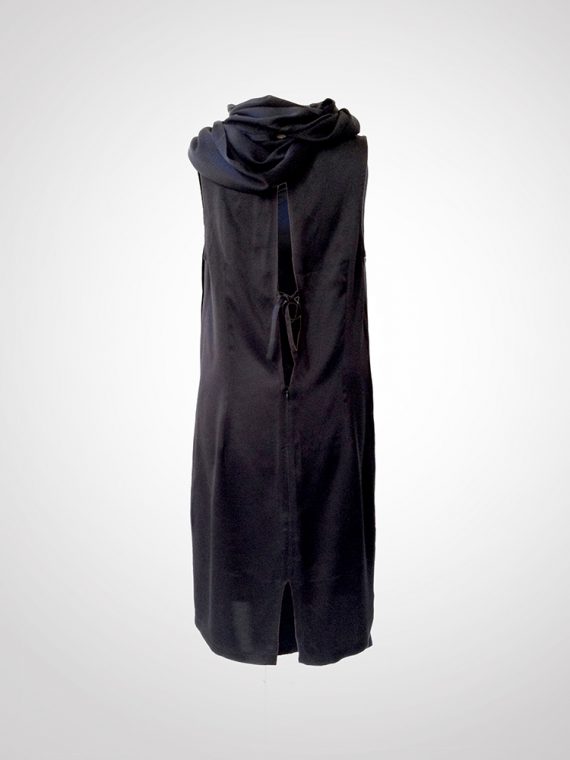 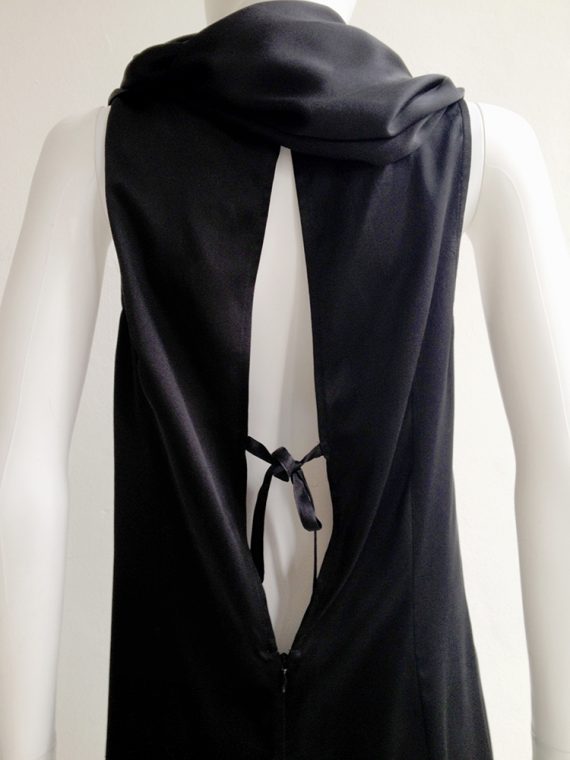 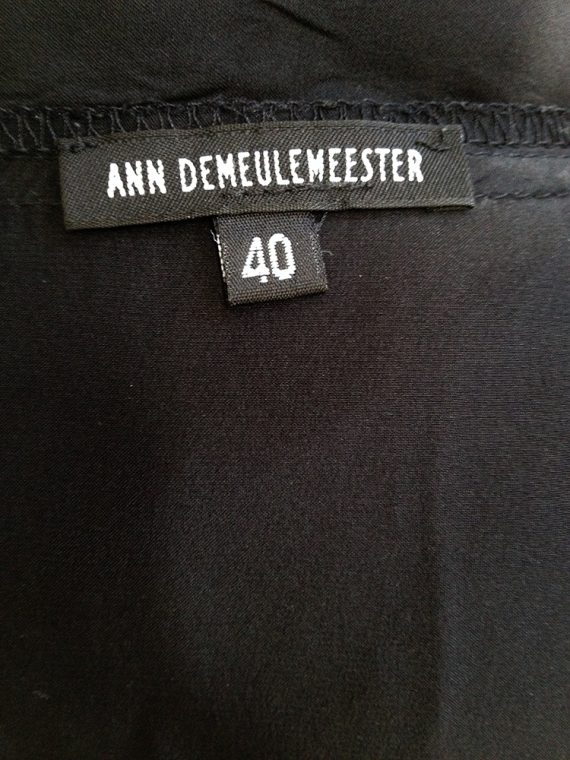 can be worn as a collar or back drape

Button and ties to close the back more

She left her brand in 2013, meaning that only vintage Ann Demeulemeester clothing is still designed be her.