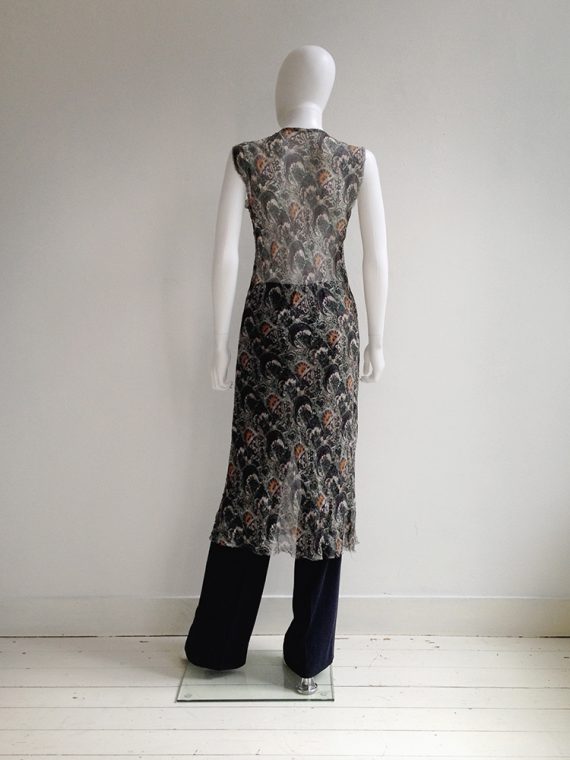 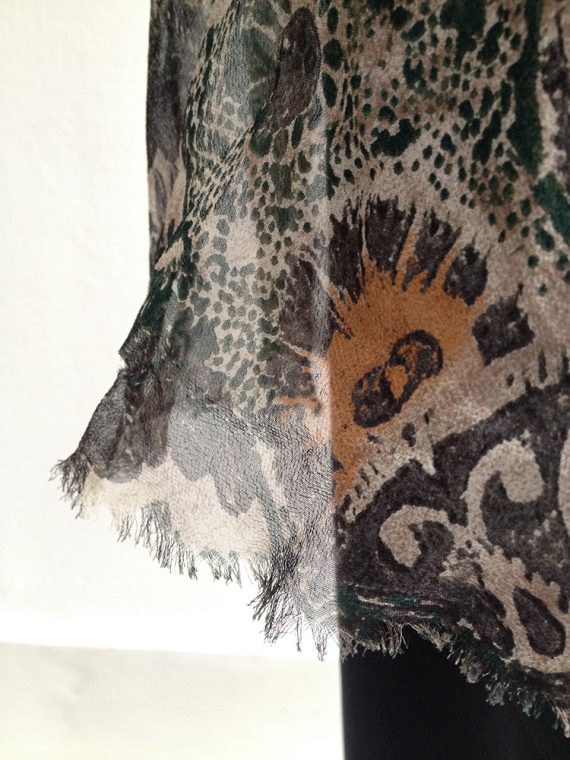 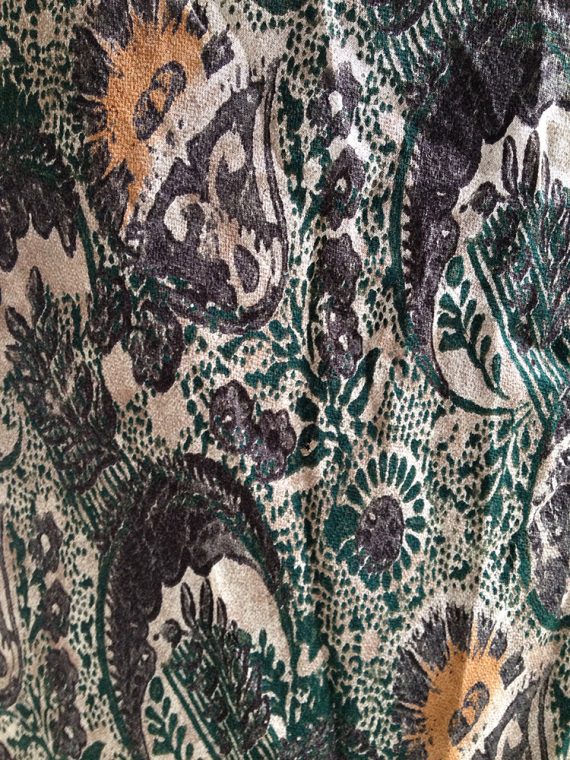 Dries Van Noten is a Belgian designer, graduating from the Royal Academy of fine arts in Antwerp.

Dries Van Noten is known as the master of prints, creating and assembling different colors and layering them all on top of each other. A lot of his inspiration comes from his flower garden.

The silhouette is often very feminine, relaxed and sophisticated at he same time, being a wardrobe staple for modern women.

On why he doesn’t offer haute couture, but produces ready-to-wear garments, Dries Van Noten stated: “I’m a little naive but I don’t like the idea of showing things that you don’t sell in a store”.

Powered by Ultimate Auction Pro
When you browse on this site, cookies and other technologies collect data to enhance your experience and personalize the content and advertising you see. Visit our Privacy Policy to learn more, and make choices about the data used by us and our partners on the site. By clicking "Accept" or by continuing to use the site, you agree to this use of cookies and data. AcceptPrivacy Policy