Free shipping to Belgium, the Netherlands, France and Germany. WORLDWIDE FREE SHIPPING on orders over 300€. Shipping to Russia has been suspended. 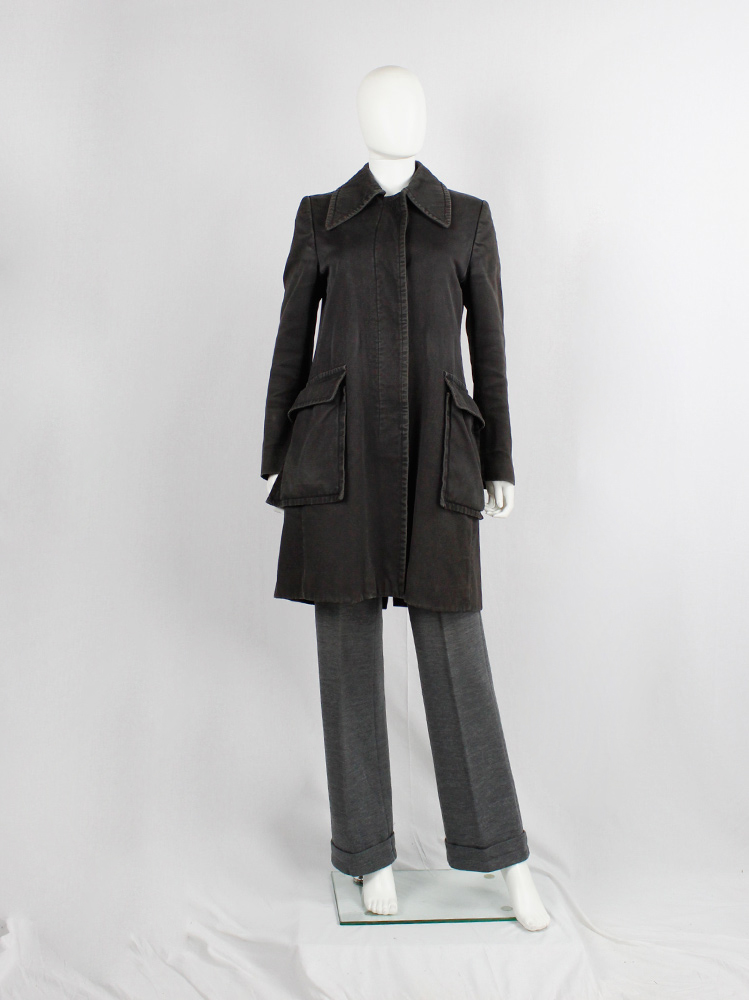 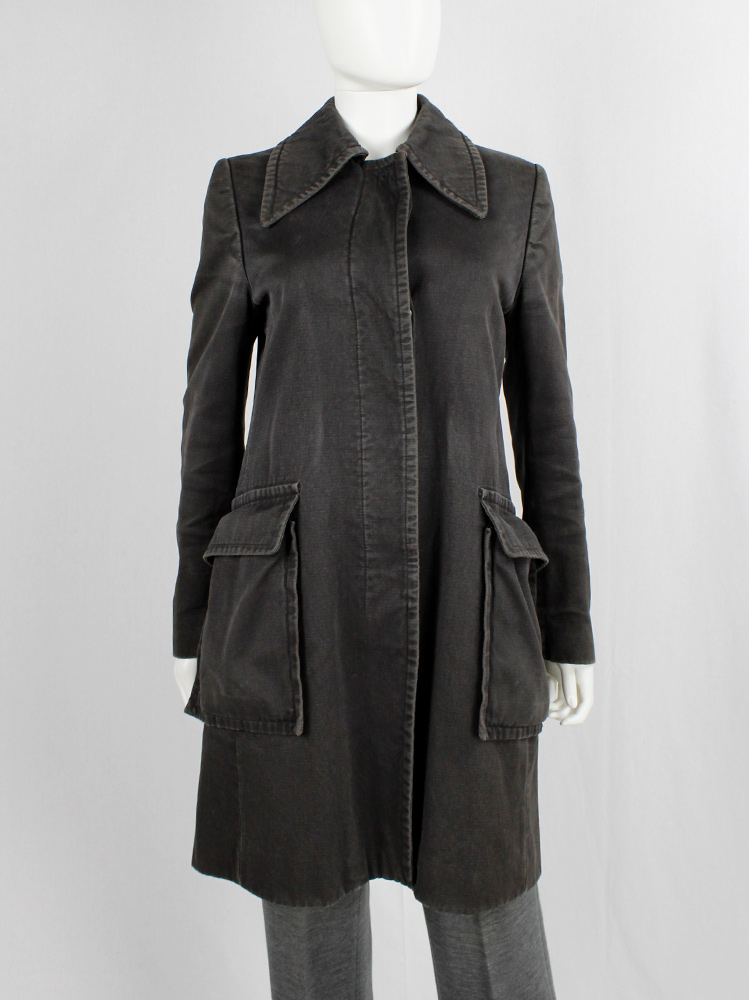 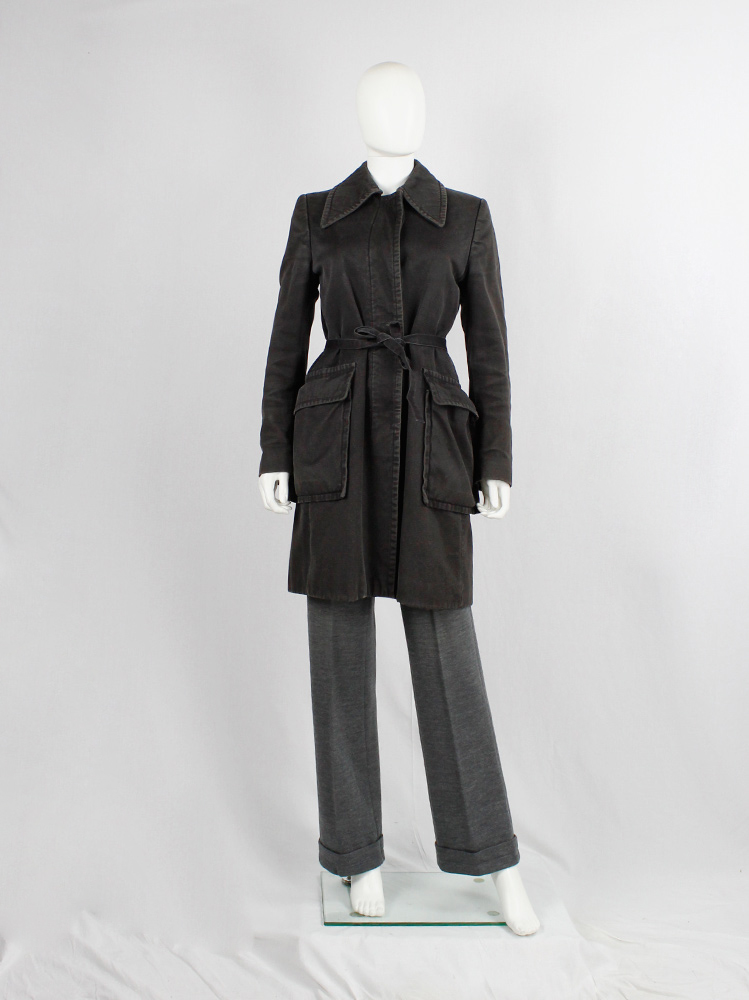 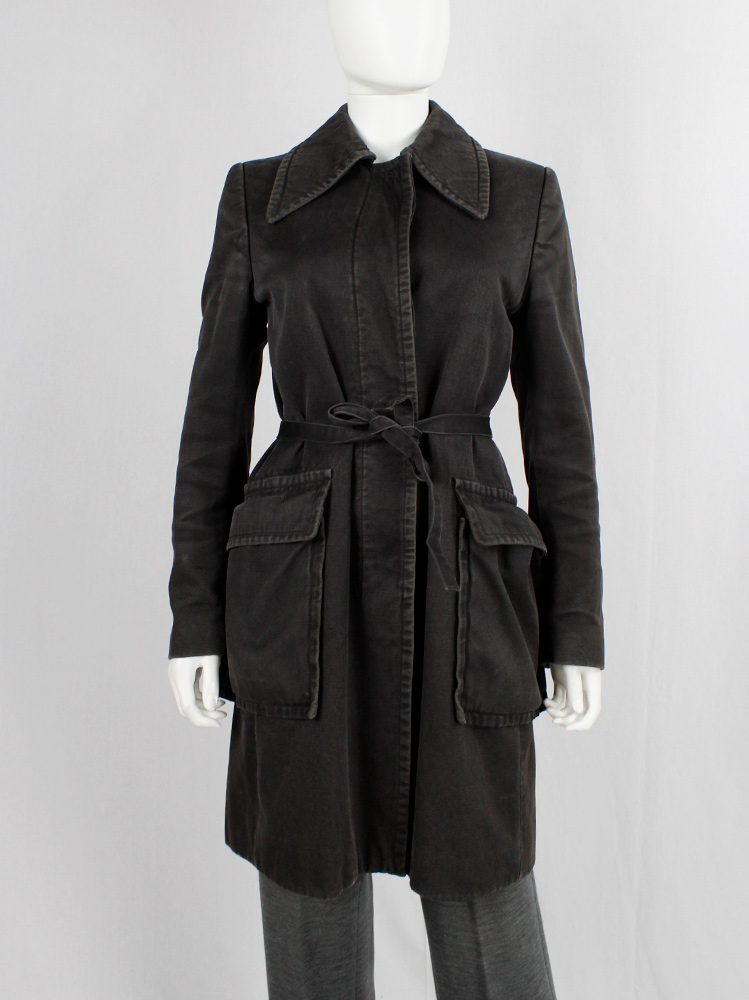 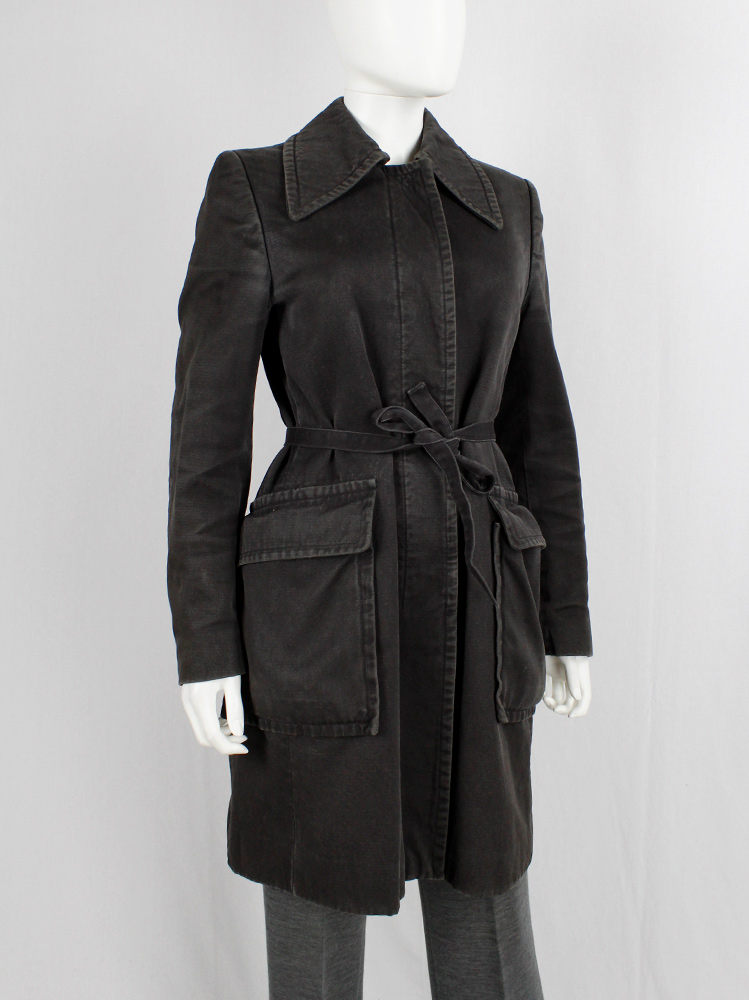 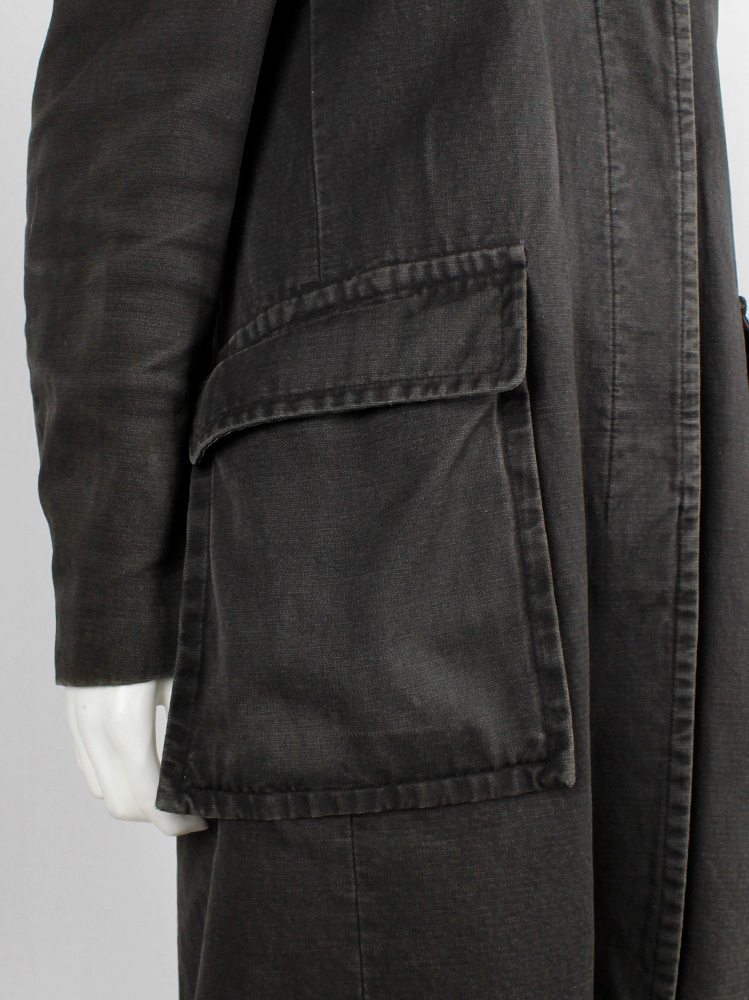 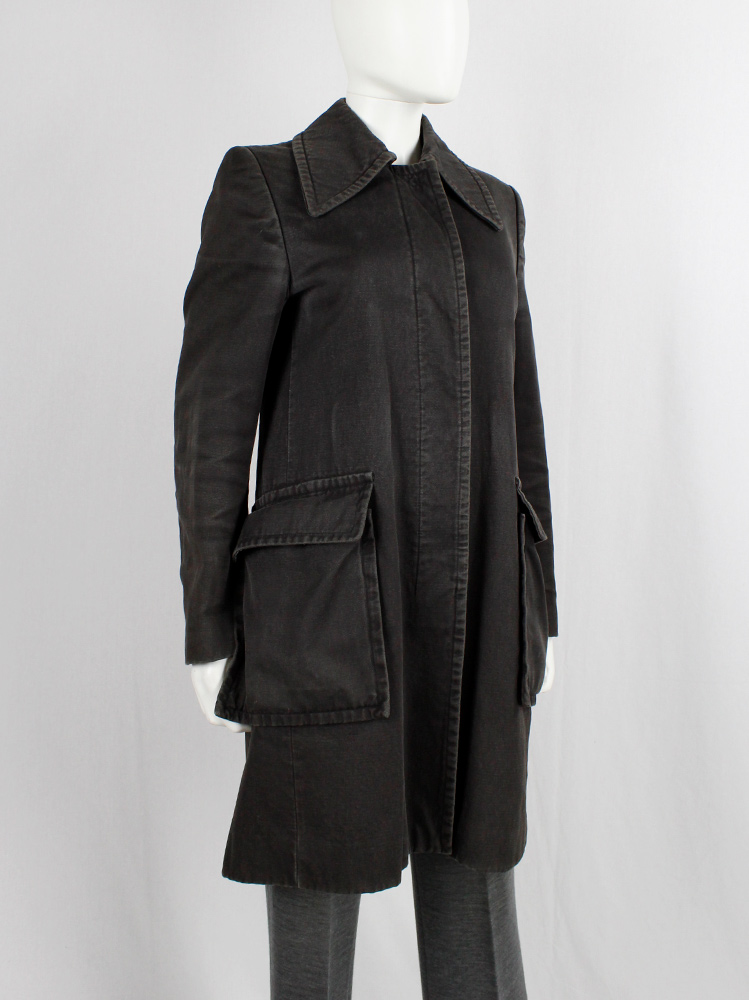 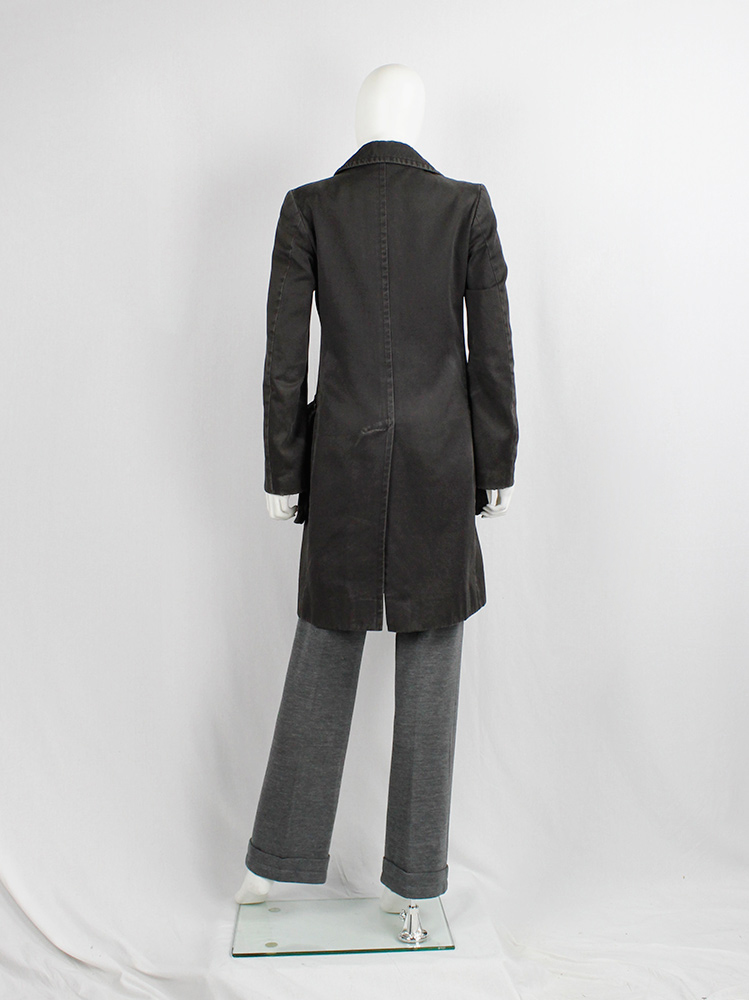 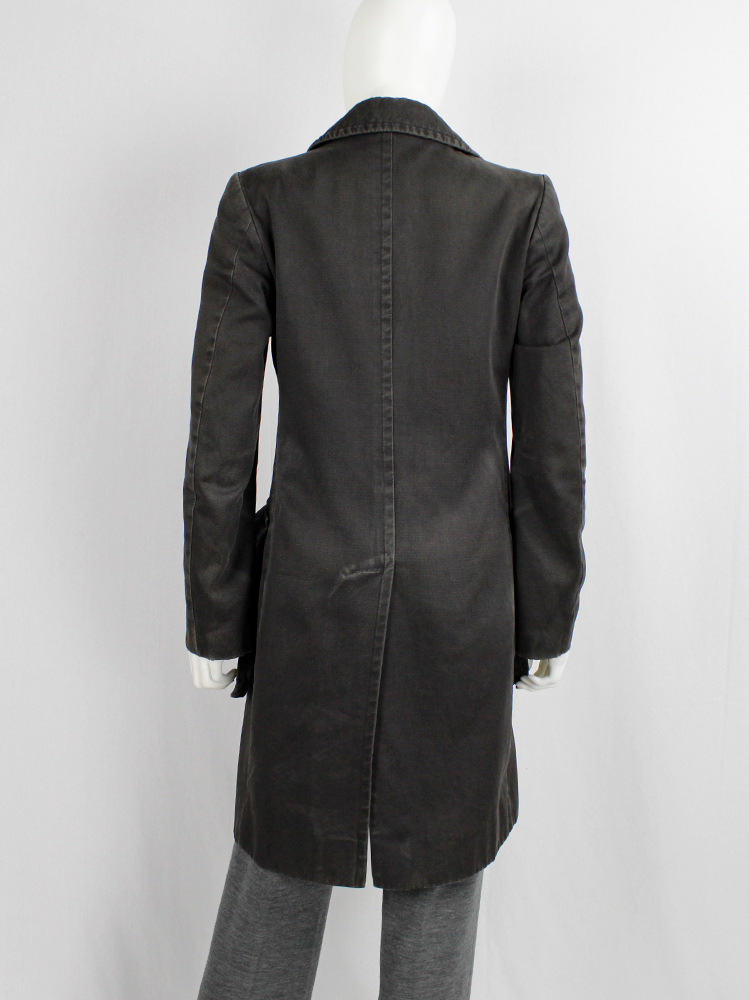 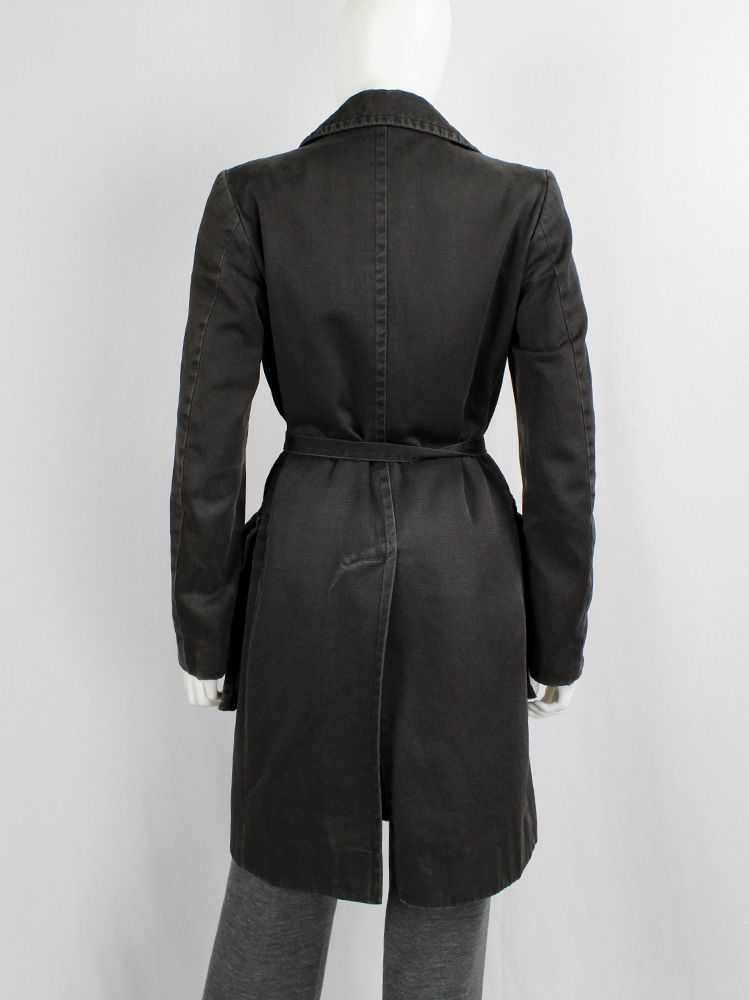 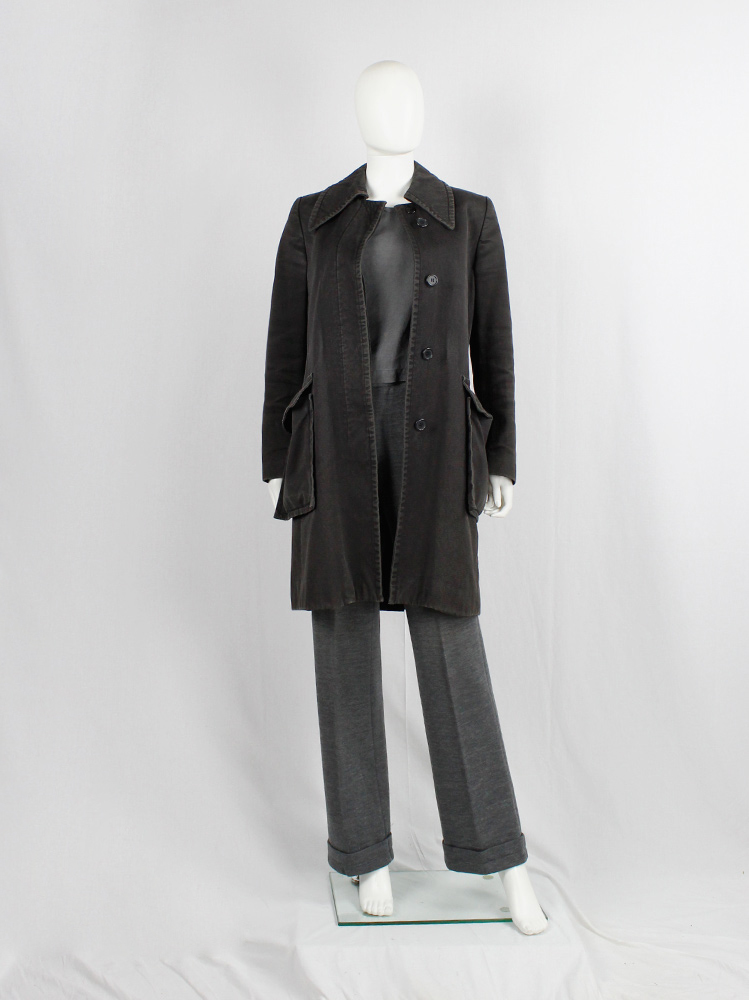 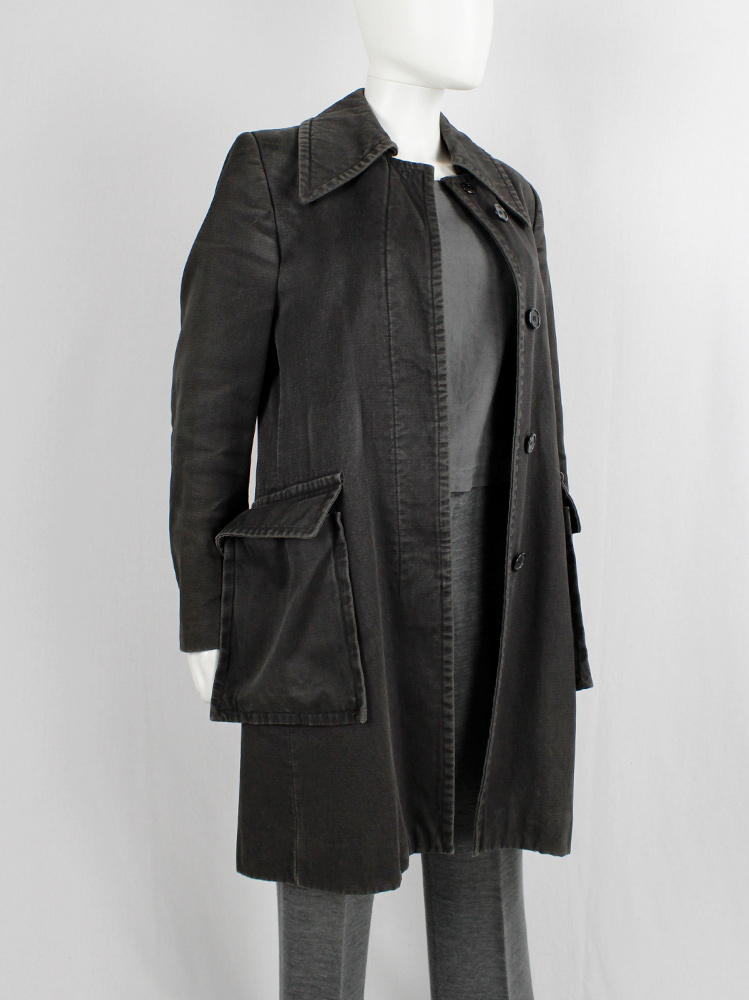 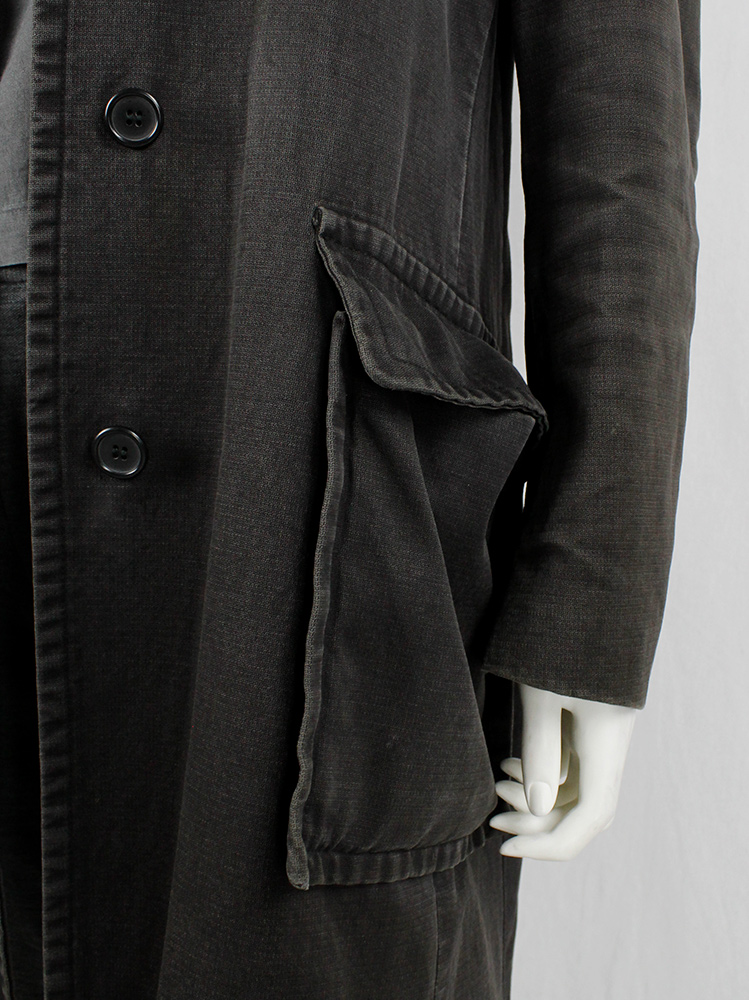 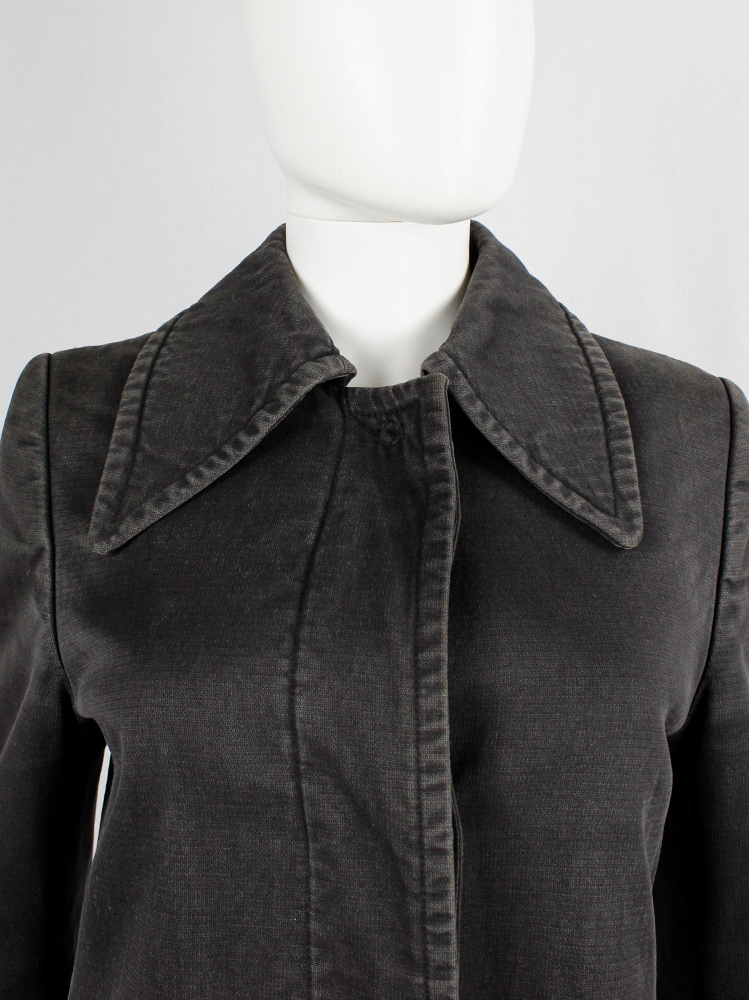 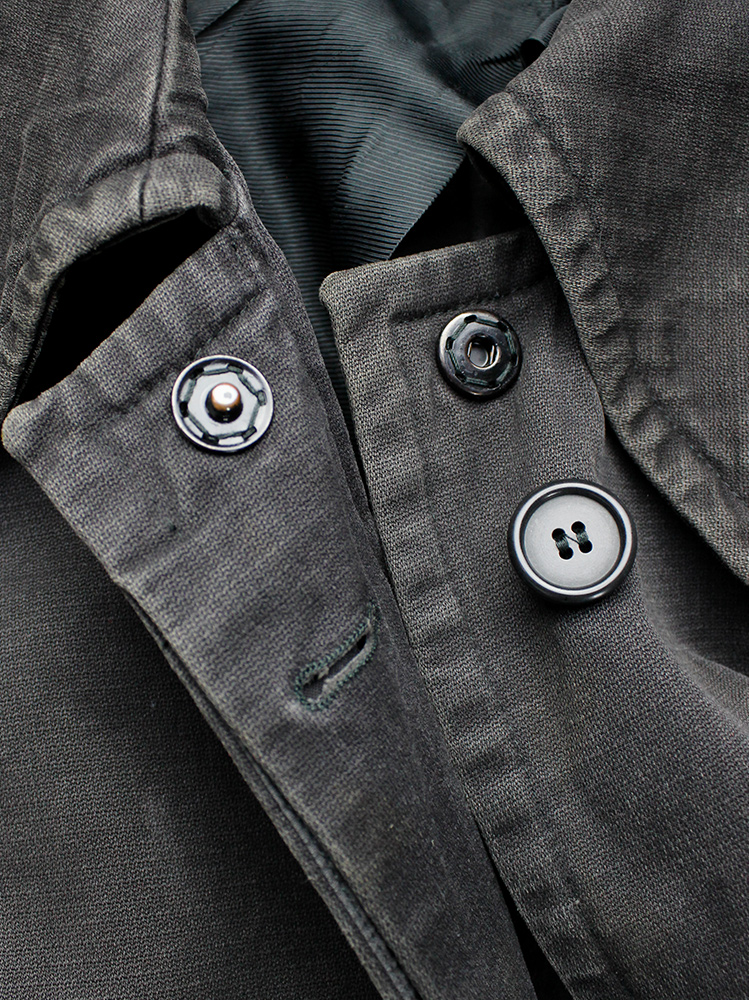 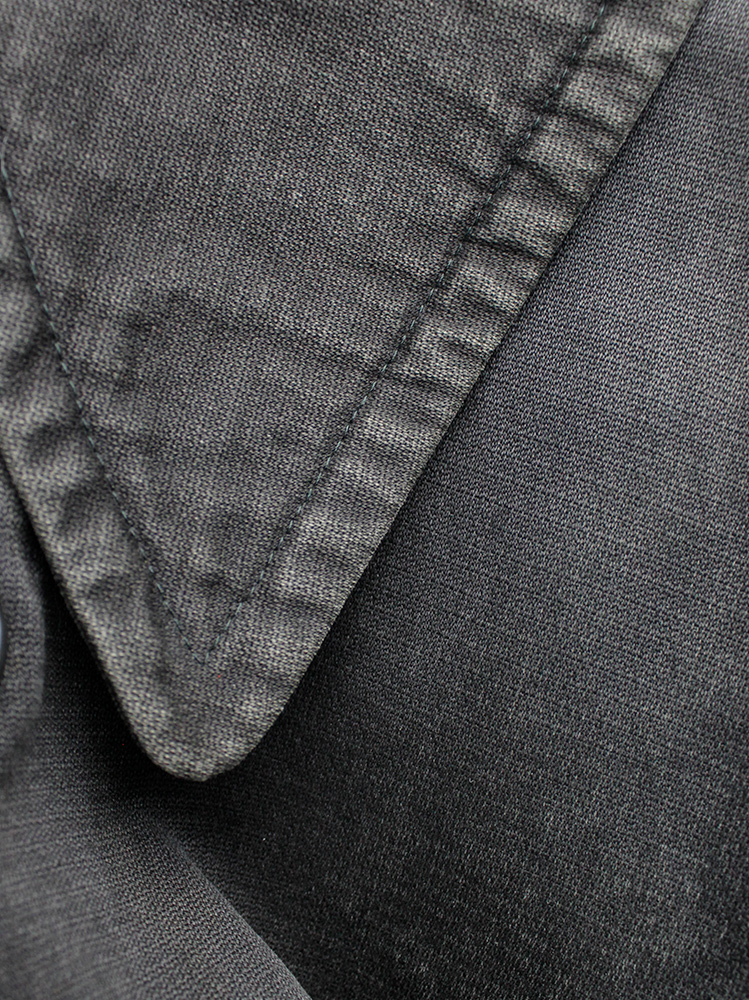 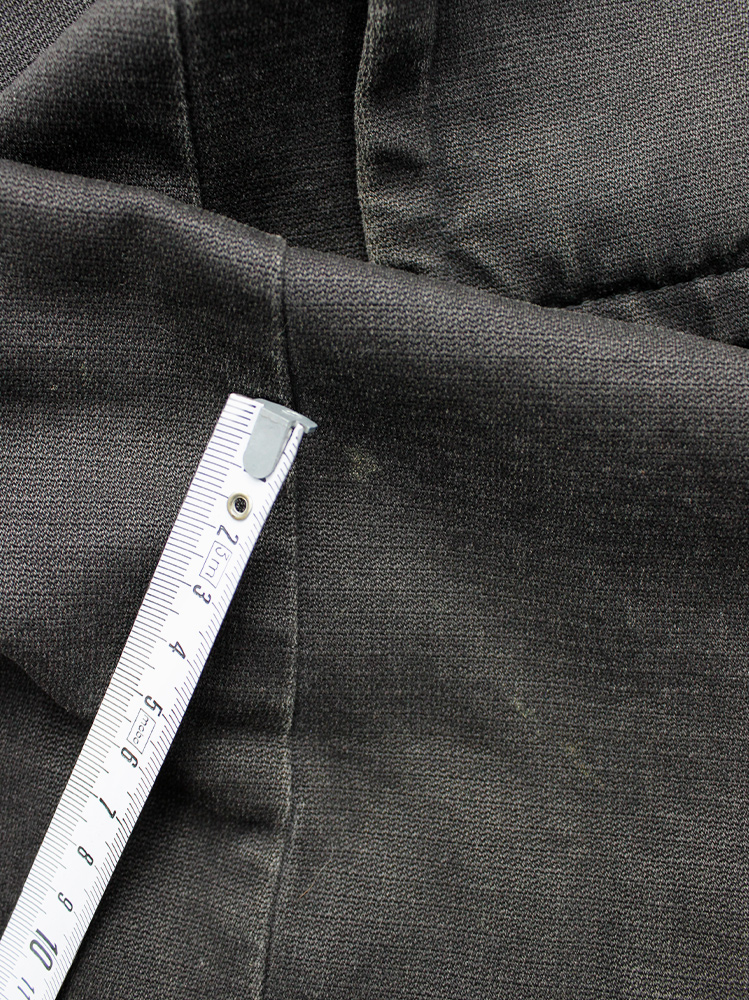 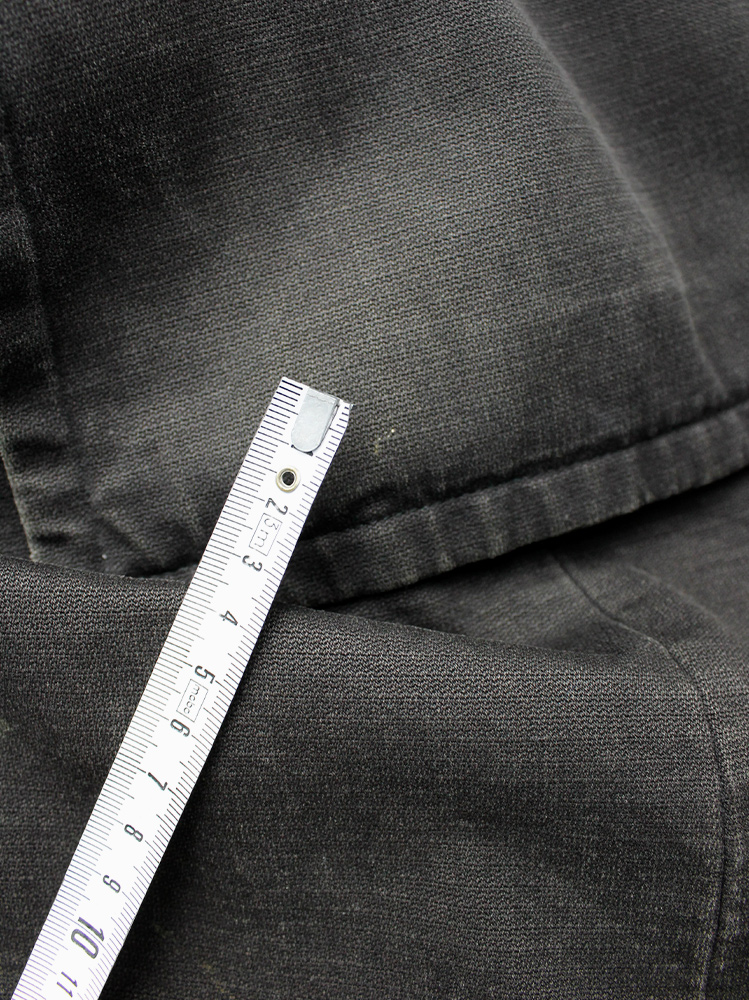 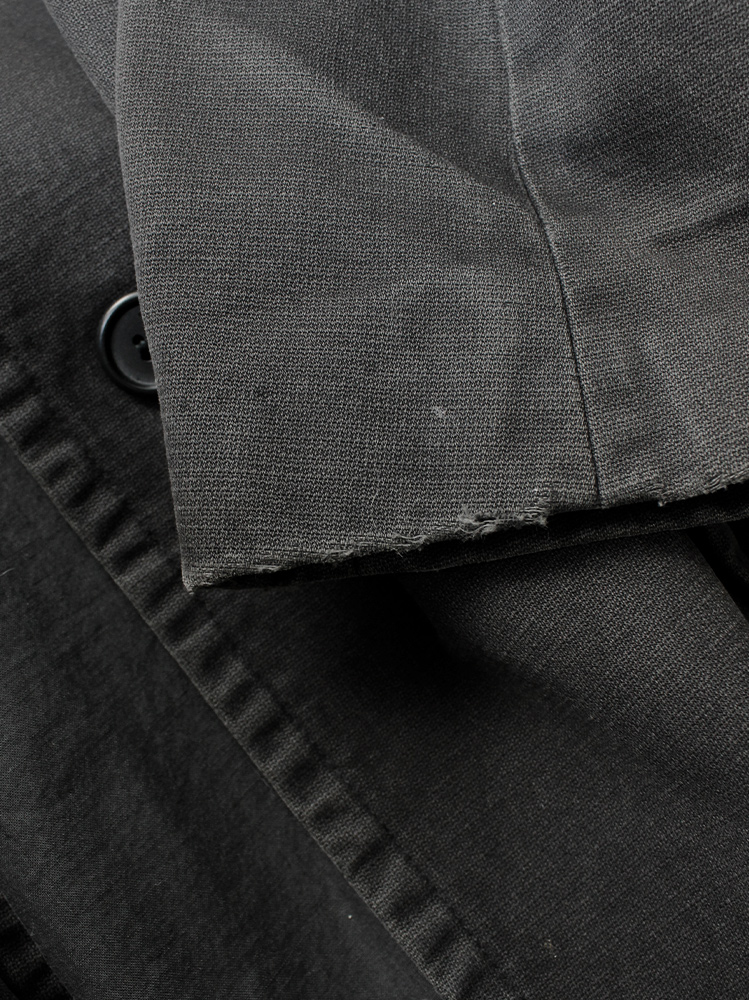 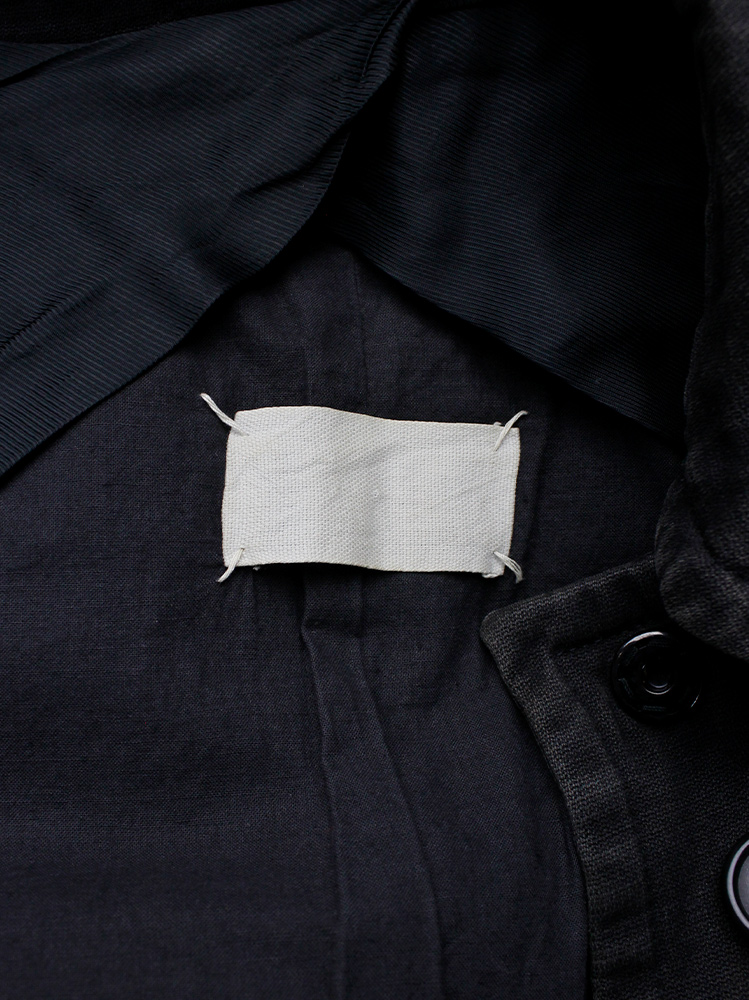 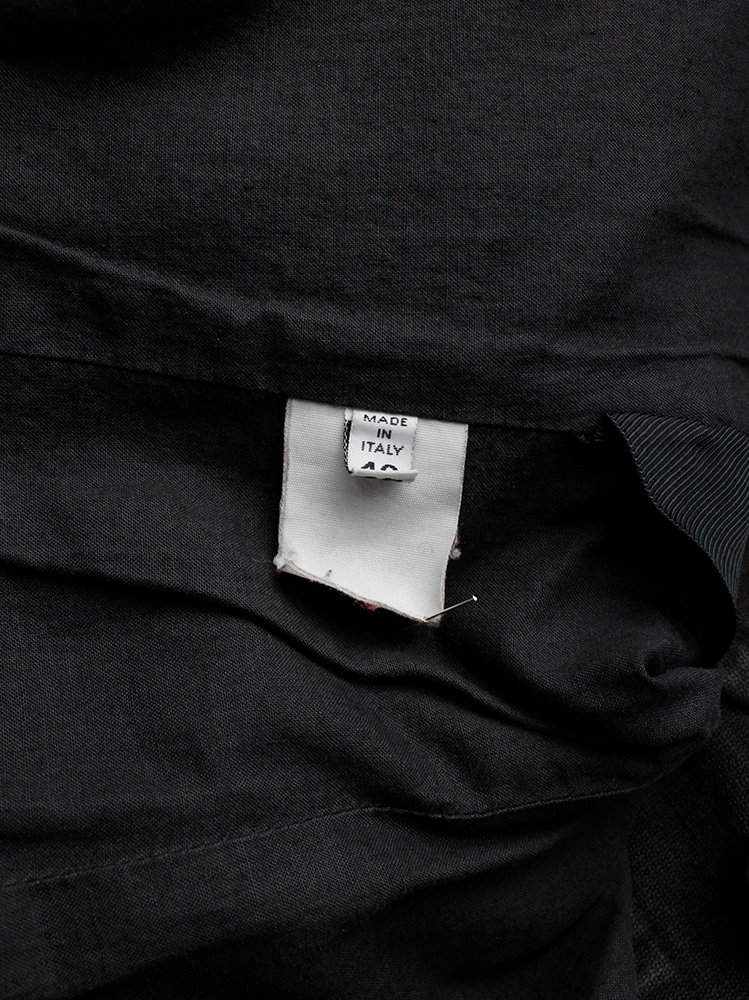 Oversized square pockets with flaps attached at the hips

Large snap button at the neck

Separate belt, has no belt loops

From the fall 1996 collection

Chafing at the end of the sleeves

His most iconic piece is his tabi boot, Margiela’s interpretation of Japanese split-toe tabi socks. Margiela left his eponymous label in 2009, leaving the creative staff to continue the collection for several seasons.

When you browse on this site, cookies and other technologies collect data to enhance your experience and personalize the content and advertising you see. Visit our Privacy Policy to learn more, and make choices about the data used by us and our partners on the site. By clicking "Accept" or by continuing to use the site, you agree to this use of cookies and data. AcceptPrivacy Policy