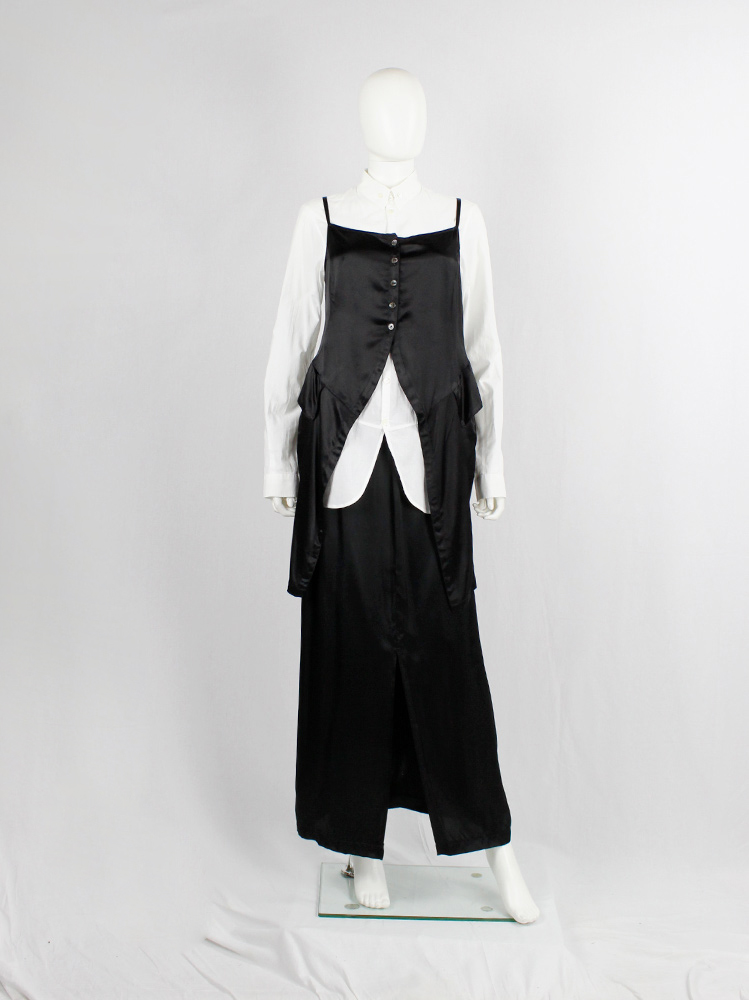 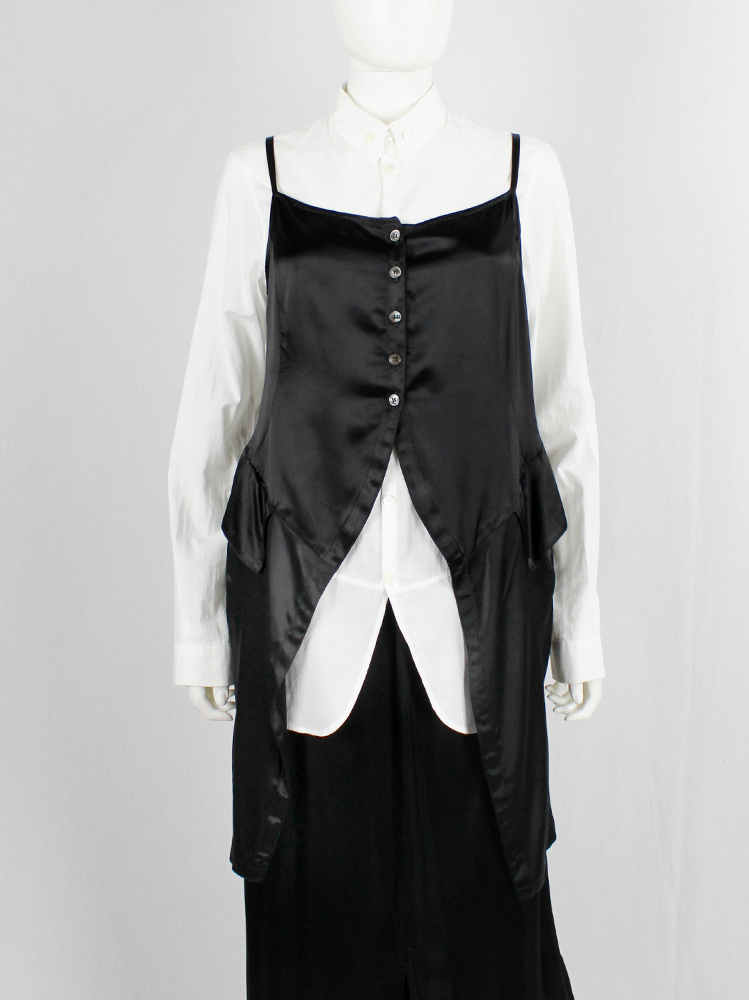 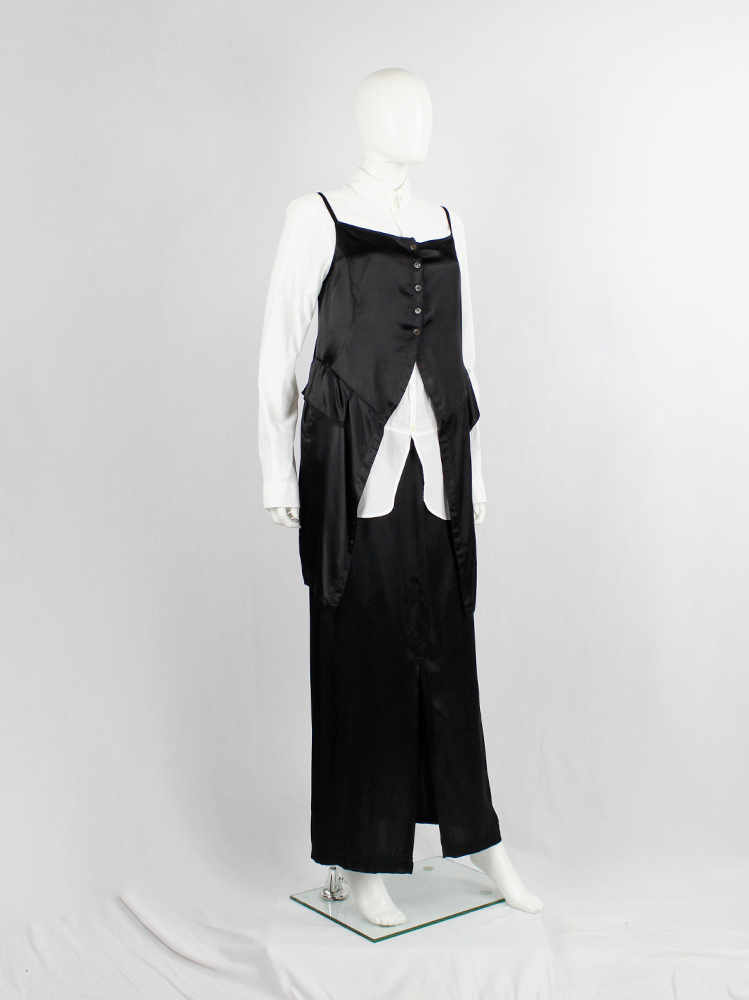 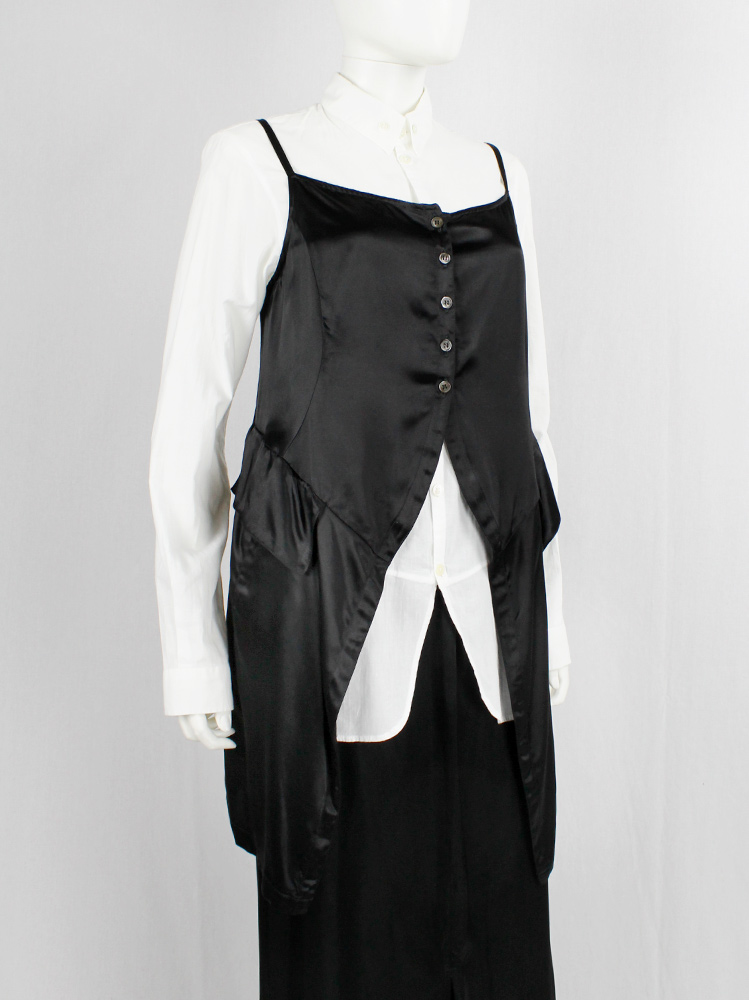 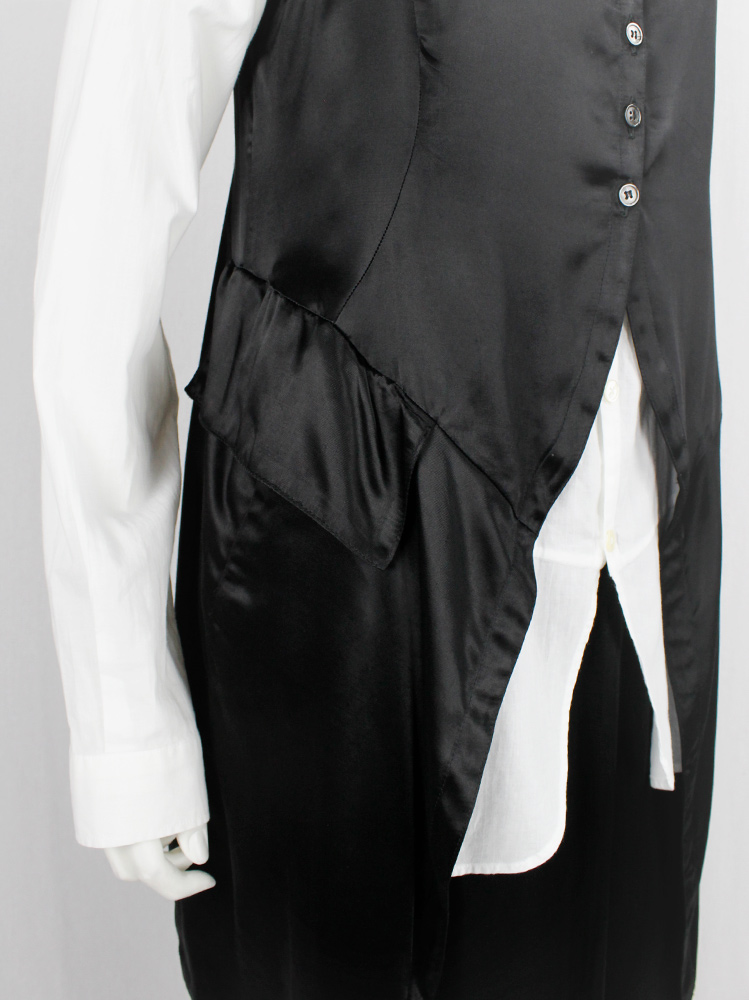 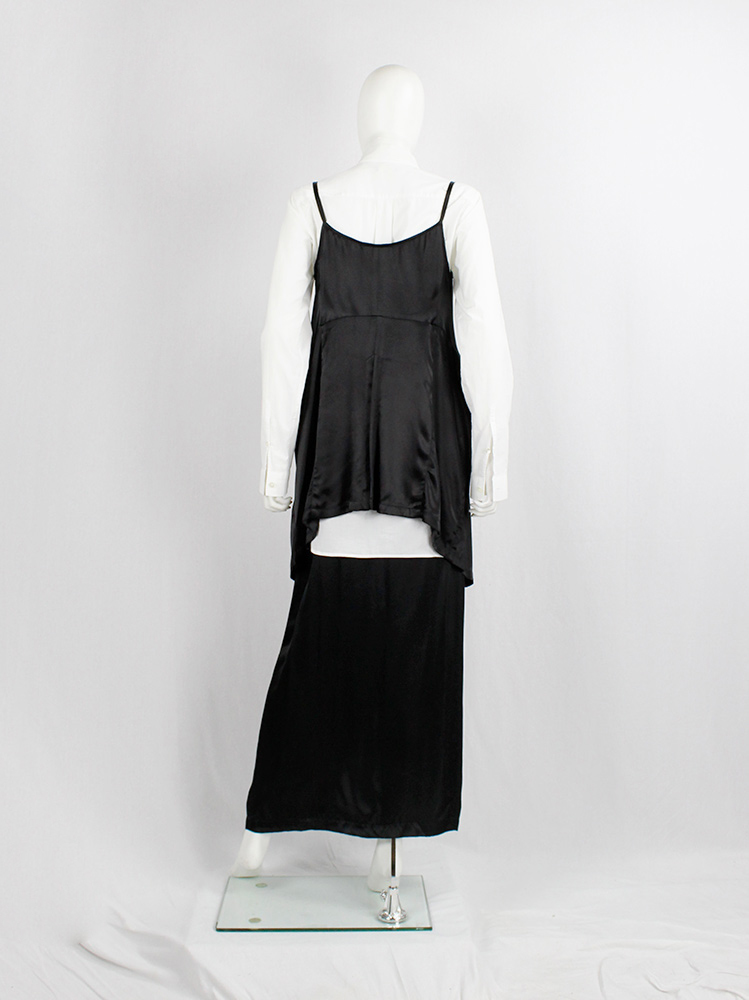 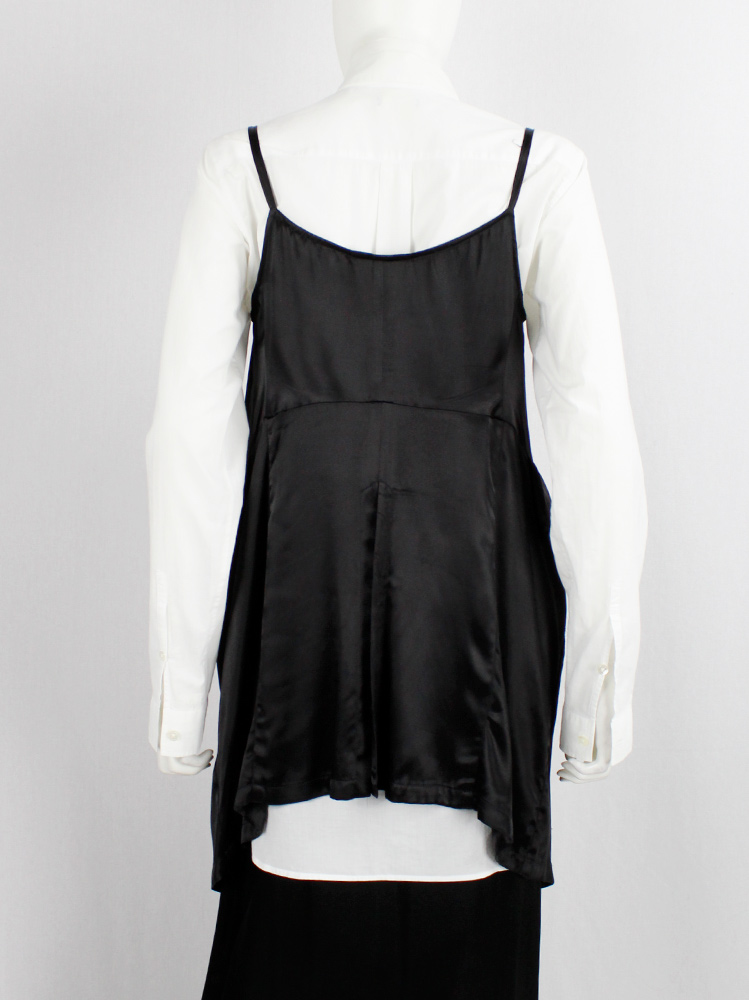 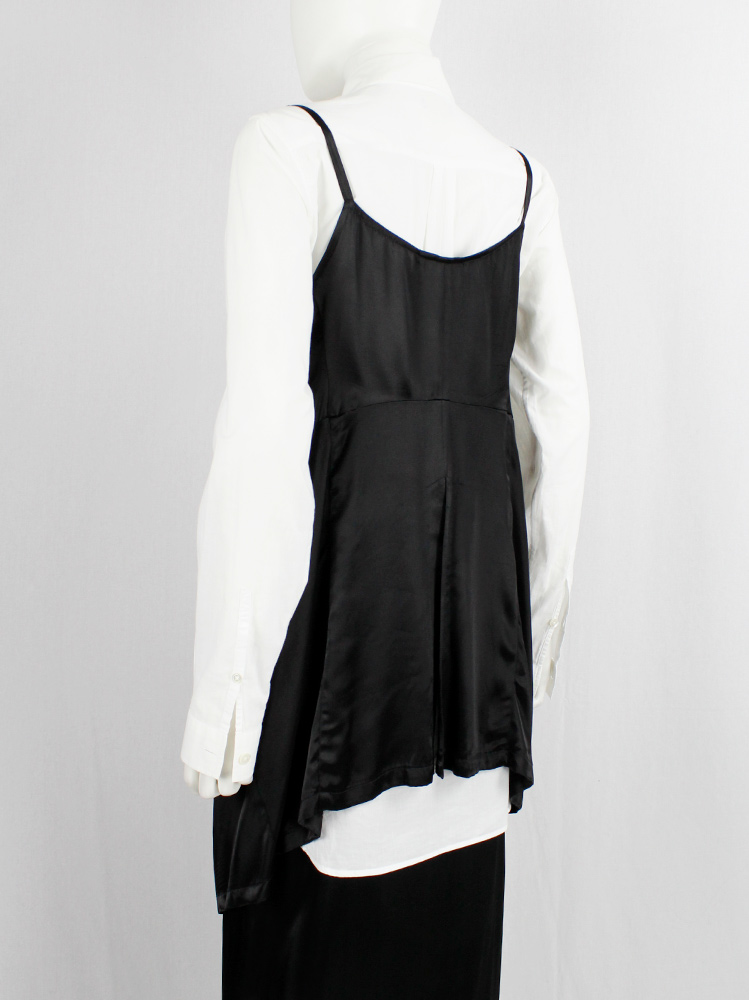 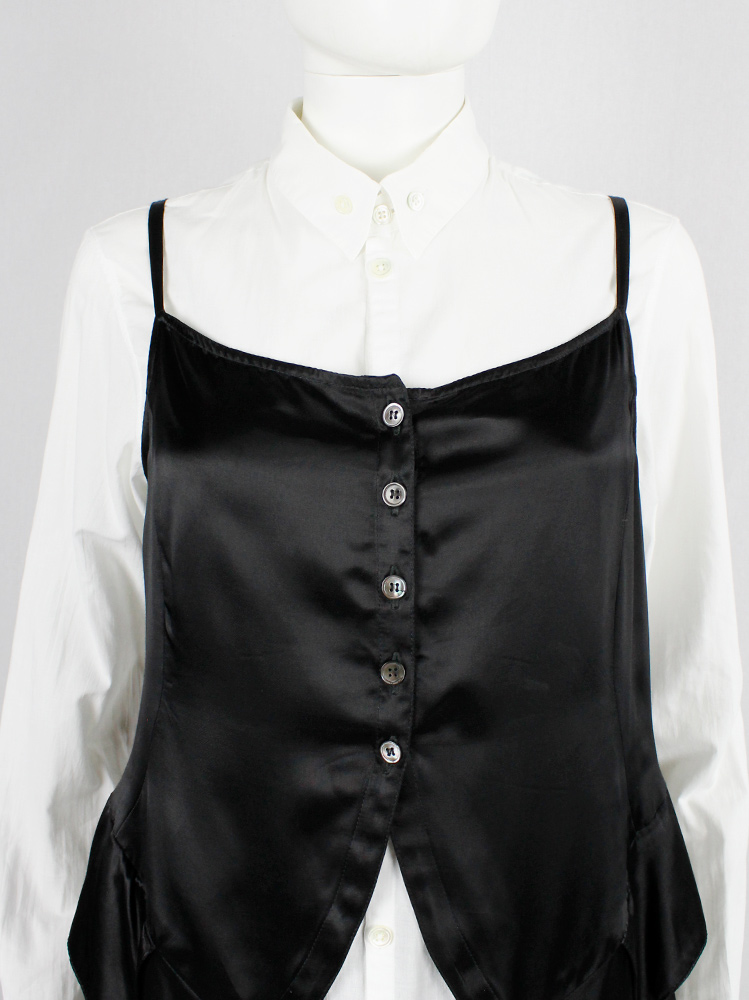 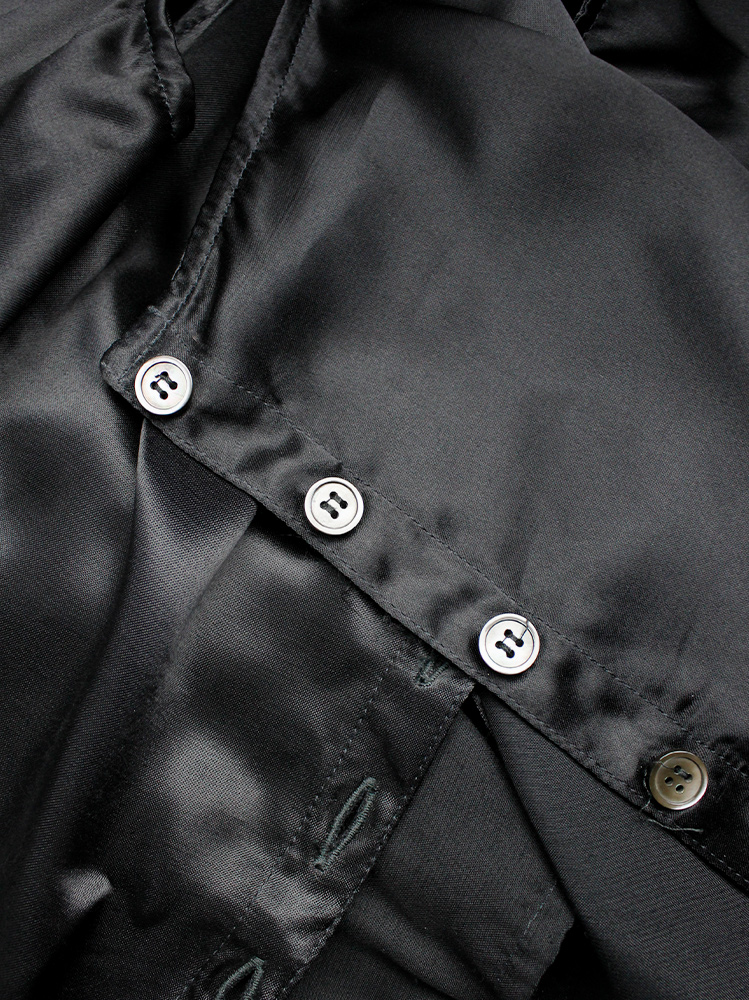 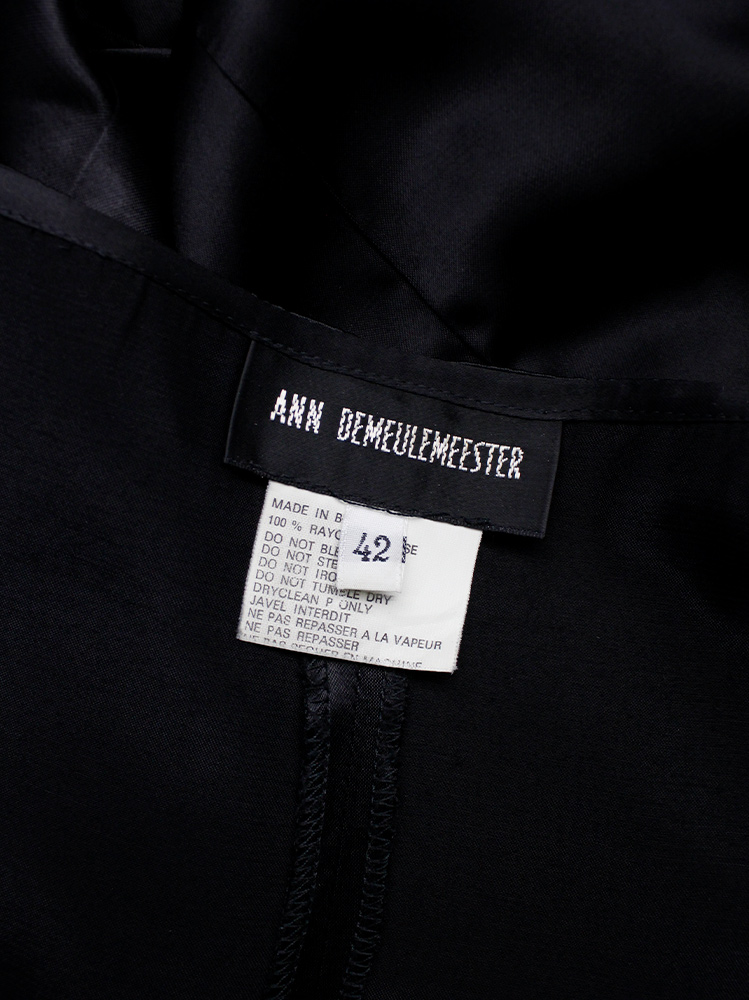 Wider at the bottom

Large pockets with flap on both sides

Can also be worn open as a waistcoat

From the fall 1994 collection

Powered by Ultimate Auction Pro
When you browse on this site, cookies and other technologies collect data to enhance your experience and personalize the content and advertising you see. Visit our Privacy Policy to learn more, and make choices about the data used by us and our partners on the site. By clicking "Accept" or by continuing to use the site, you agree to this use of cookies and data. AcceptPrivacy Policy