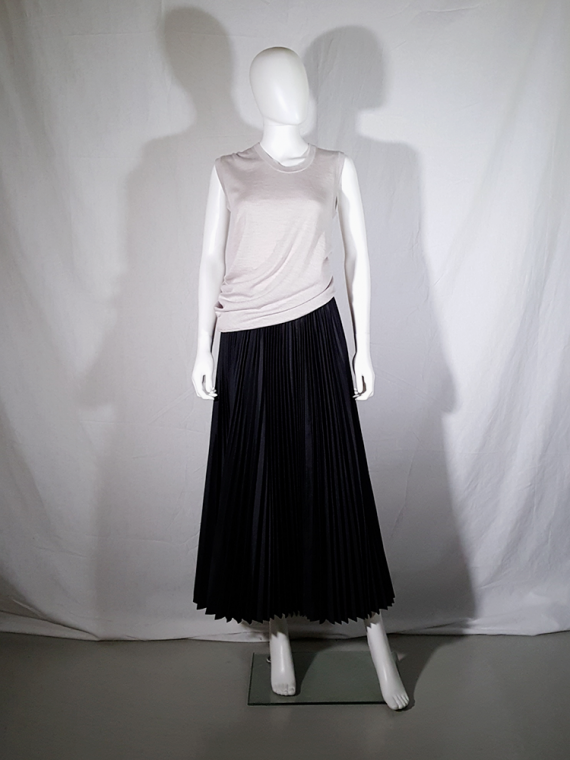 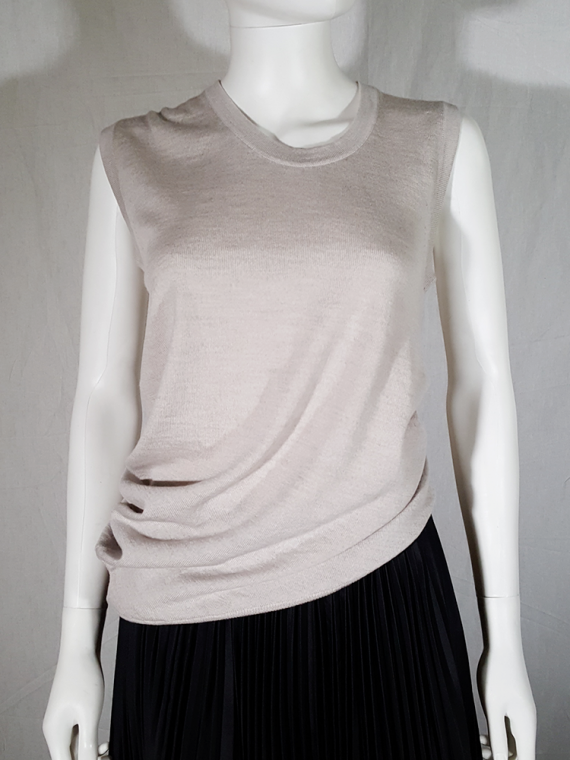 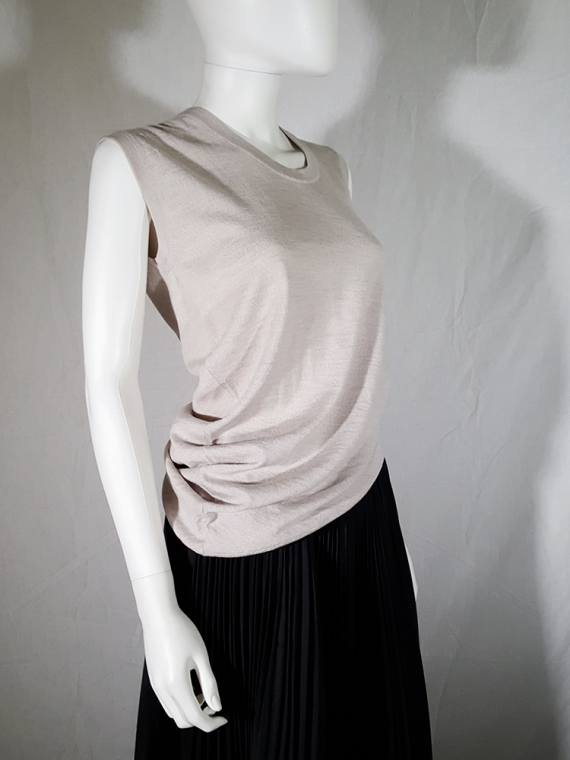 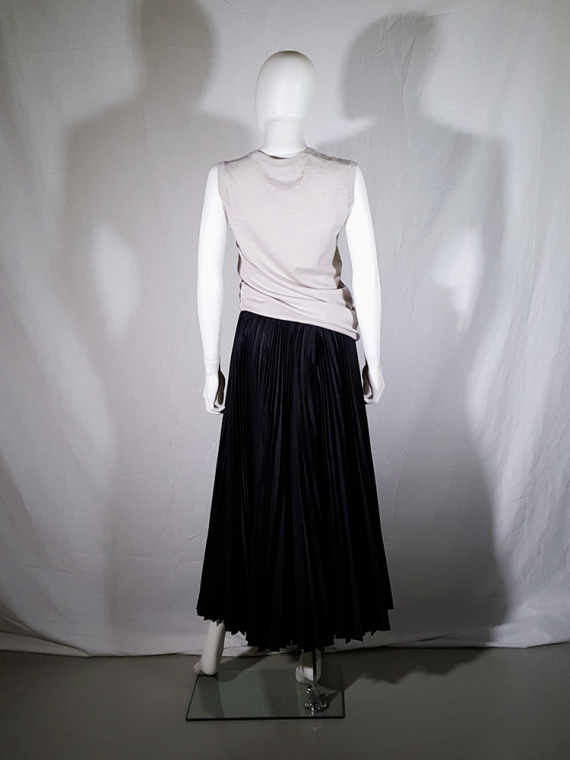 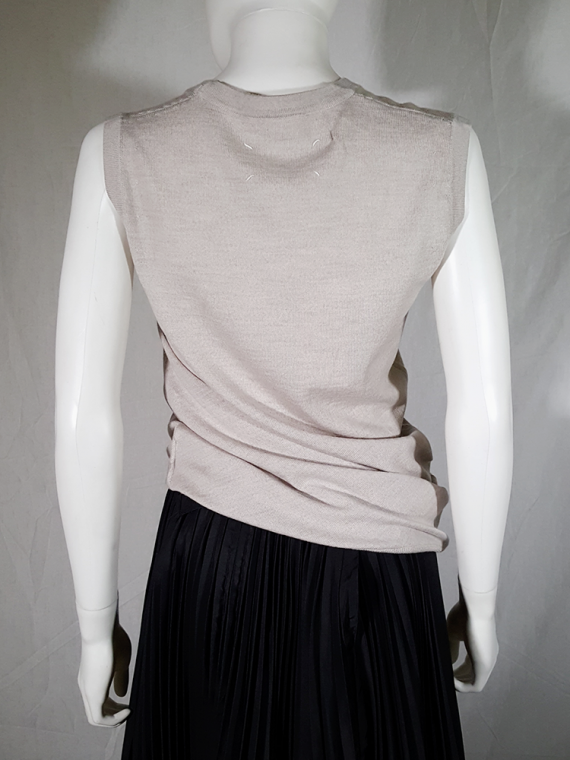 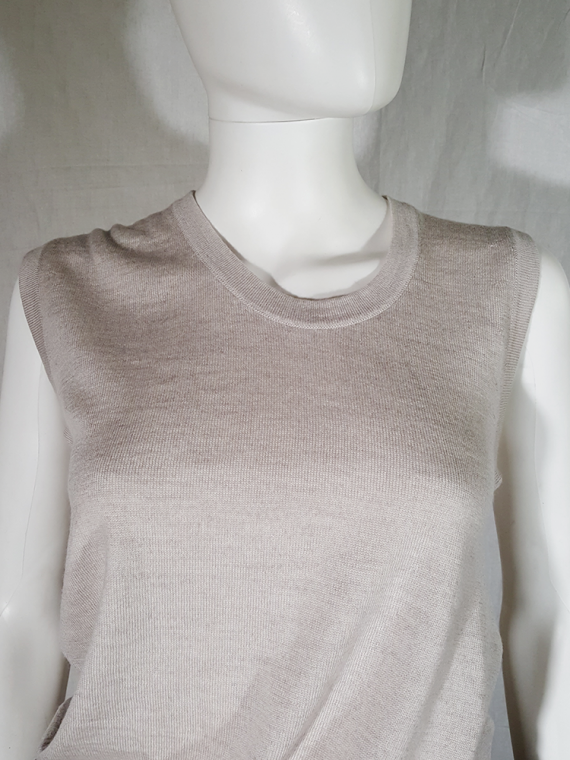 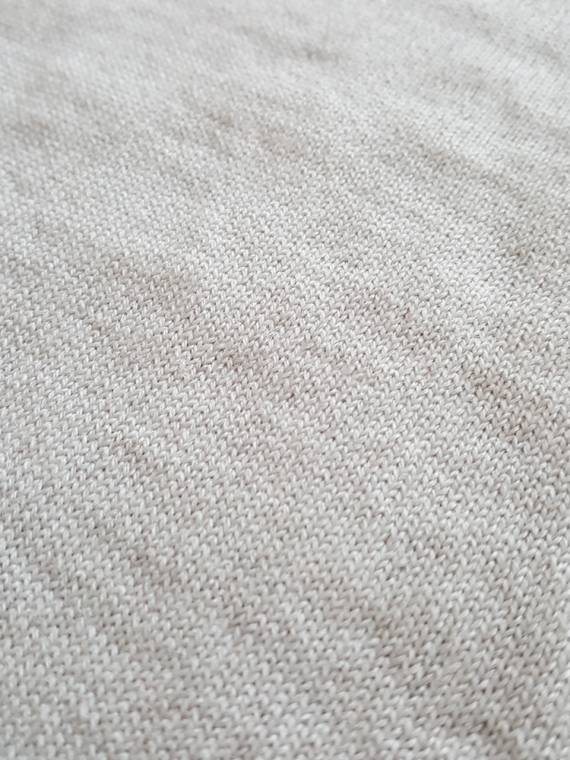 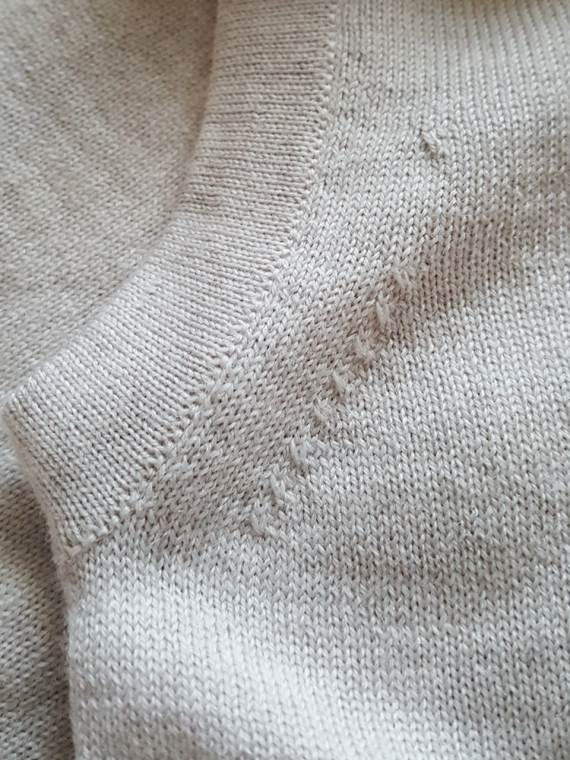 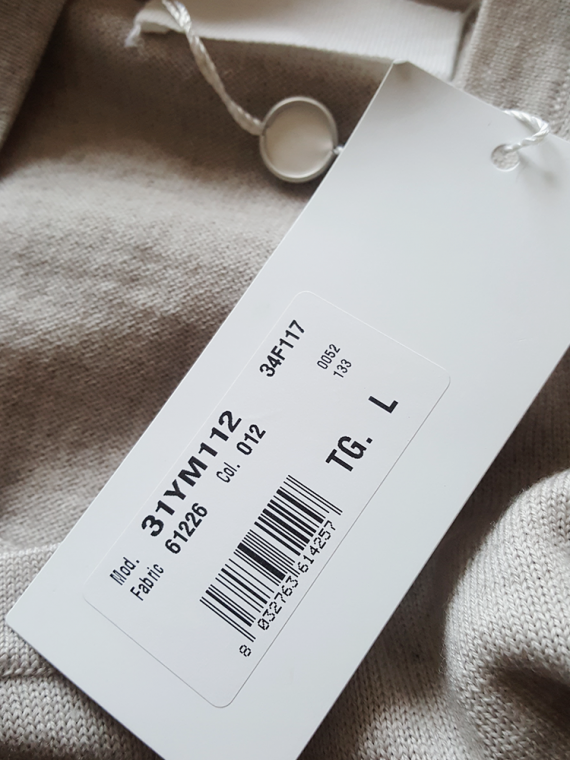 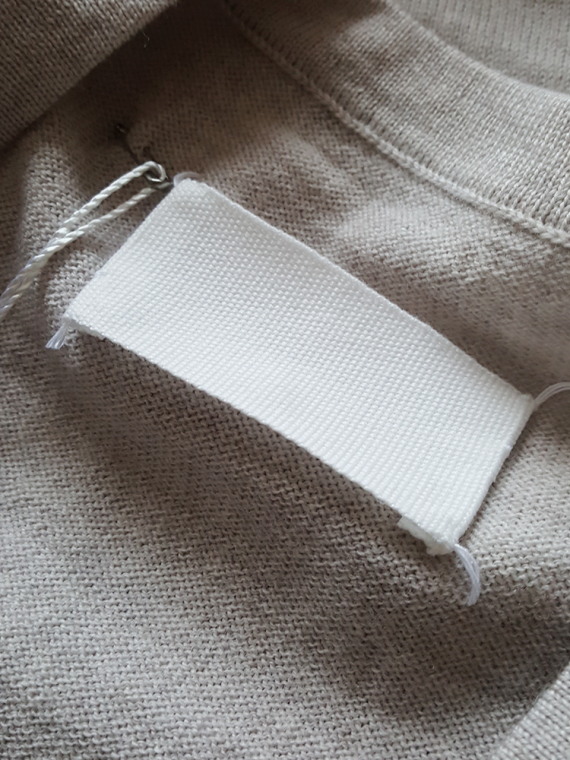 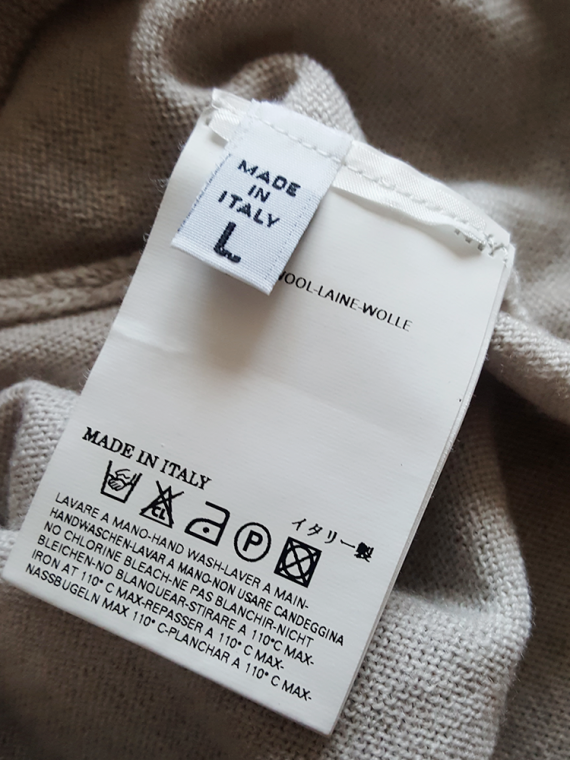 Curved model, making it appear stretched out on one side

Draped effect on the side due to the cut

From the fall 2005 collection

Margiela left his eponymous label in 2009, leaving the creative staff to continue the collection for several seasons. In 2014 John Galliano was appointed as new head designer.

The only way now get an original Martin Margiela piece, is only by buying vintage Margiela clothing.